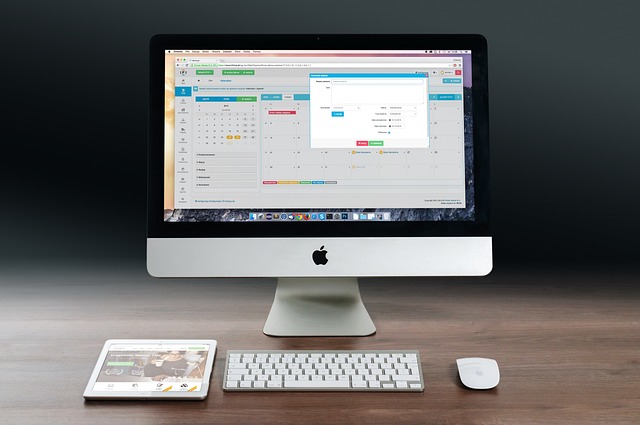 Yubo, a social livestreaming app popular with a Gen Z audience, announced today it’s expanding its audio moderation technology to the U.K., Australia and Canada. The Paris-based company first launched the technology in the U.S. earlier this year in partnership with Hive. Yubo says although the technology is still in its infancy, its has proven to be effective at detecting potential real-world risk, such as violence to others or self-harm.

The audio moderation technology works by recording and automatically transcribing 10-second snippets of audio in livestreams of 10 or more people. The text is then automatically scanned using AI to detect problematic content, such as nudity or drug use. Yubo sends alert pop-ups to tell users that they’re doing something inappropriate while it’s happening.

Yubo says only text that contains words or phrases that violate the app’s policies are flagged for review by Yubo’s. The incidents are then investigated in real time to determine what actions should be taken. Transcripts with no suspected violations are not reviewed and are automatically deleted after 24 hours. Transcripts that are flagged and require investigation internally or by law enforcement are stored for up to a year.

“Our expansion of audio moderation technology is not only a key element of Yubo’s ever-evolving safety product roadmap, but a critical development in expanding the parameters of online safety industry-wide,” said Yubo COO Marc-Antoine Durand in a statement. “There is still a lot of progress to be made in the area of voice detection, but we are proud to be forging a path for our peers by being the first to launch audio moderation with Hive and helping make this tool more reliable and effective through this trial.”

Founded in 2015, Yubo users hang out in livestreaming rooms where they can socialize, play games and make new friends. Unlike other social media platforms, there aren’t creators on the platform broadcasting to fans. Instead, Yubo’s main focus is on helping users socialize naturally.

The company has managed to attract 60 million young users, which means that the stakes are high when it comes to safety in all aspects. In September, Yubo said it was nearly done verifying the age of 100% of it user base using age estimating technology. The startup originally started verifying the age of its users back in May. By building a safe community on its platform, Yubo will be able to foster engagement, which could in turn lead to increased revenue.