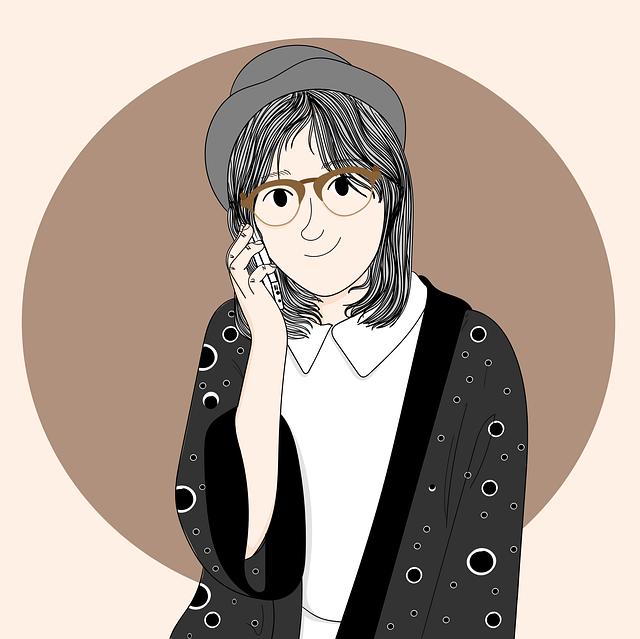 Winchester and Fall Mountain Regional school districts have been awarded roughly $150,000 in federal funds to help students with Internet and technology needs at home, which have been highlighted during the COVID-19 pandemic.

Last month, U.S. Sen. Maggie Hassan’s office announced Fall Mountain was one 12 districts statewide that were awarded a total of $2.4 million from the Emergency Connectivity Program Fund, which is supported by the American Rescue Plan Act, according to a news release. The district — which covers Acworth, Alstead, Charlestown, Langdon and Walpole — received $106,800.

In a second round this month, Winchester received $49,736, according to a separate news release from Hassan’s office last week. Winchester was one of 22 districts in the state to receive money in this latest round of funding, which will see $2.2 million distributed to Granite State schools.

For the Fall Mountain School District, these funds will go toward supplying students with new touchscreen Acer Chromebooks, according to Superintendent Lori Landry. Students may also be provided with hotspots to pair with their devices, Landry said in an email. The district won’t receive the funds directly, but vendors will be invoiced on the district’s behalf, she added.

Winchester school officials were not available Friday to describe how the district plans to use these funds. But according to the Universal Service Administrative Co., which is overseen by the Federal Communications Commission, Winchester also requested Chromebooks and hotspots.

The Emergency Connectivity Program Fund — which is overseen by the FCC — was established to help schools and libraries facilitate remote learning during the COVID-19 pandemic. The money can be used for a range of technology-related costs, including providing laptops or tablets for students to bring home, Wi-Fi hotspots, modems and routers, and commercial Internet services, according to the FCC.

Each school district was responsible for identifying technological and connectivity challenges their students faced and submitted a list of desired devices and services in an application to the FCC, according to Hassan’s office. The program was created to address the digital barriers some students face, also known as the “homework gap,” which has been exacerbated as many schools have incorporated remote learning into their curriculum during the ongoing public health crisis.

In the news release from Hassan’s office last week, U.S. Rep. Annie Kuster — who represents New Hampshire’s 2nd Congressional District, which includes the entire Monadnock Region — said this funding is critical for education in the state.

“Especially in the wake of the COVID-19 pandemic,” Kuster said, “it is essential that our Granite State …….