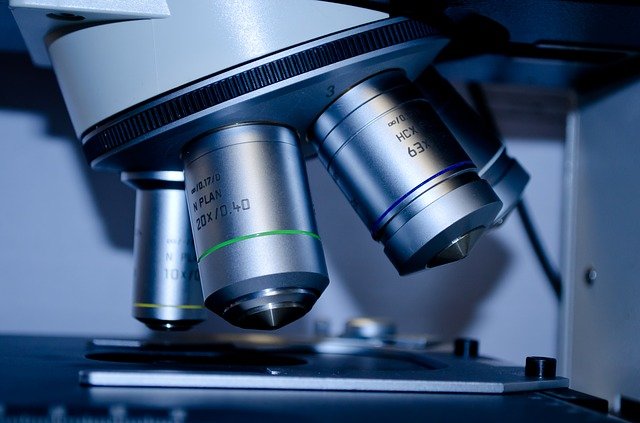 USS John Paul Jones (DDG-53) launches a Standard Missile 6 (SM-6) during a live-fire test of the ship’s aegis weapons system. OSD and the Navy are modifying the SM-6 to strike surface targets. US Navy Photo

How the Navy repurposed its Standard Missile 6 into an anti-surface weapon should be a model each service and the Pentagon follow to inject new thinking into the way they fight and bring new life into the industrial bases, the former chief of Air Force acquisition said Thursday.

The country needs to “build a war-winning industrial base into the future” to keep pace with a competitive China, said William Roper, who directed the Pentagon’s Strategic Capabilities office before moving to the Air Force.

While in the capabilities office, he saw the Navy breaking out of a mindset of “doing the same thing over and over again” in looking at future combat.

Speaking at an online Heritage Foundation event on Thursday, Roper said the experimentation the Navy did with drones delivering cargo between a Coast Guard cutter and a warship although successful went nowhere was important. He praised former chiefs of naval operations Adm. John Richardson and Adm. Jonathan Greenert for their efforts to re-purpose existing technology like the missile adaptation and uncrewed ships to set the stage for future break-through innovation.

Roper said they adopted a “let’s fight a different way” approach to future warfare. That approach also meant looking at technology that was used for a commercial purpose and re-purposing it to use in the military, as well as re-evaluating existing programs like the Standard Missile.

The first step to get to “leap-ahead technologies,” like artificial intelligence and machine learning, is to innovate with what the military already has, he said.

“I doubt if the Navy has a requirement of bringing drone delivery to ships” now, but it has potential to revolutionize logistics in distributed operations, Roper added. Since leaving office, he heads a drone logistics medical supply company.

“We don’t have autonomous things” in the Defense Department; it has “remotely-piloted things” today that remained tightly controlled.

The Navy and the other services need to think of themselves as “less …….