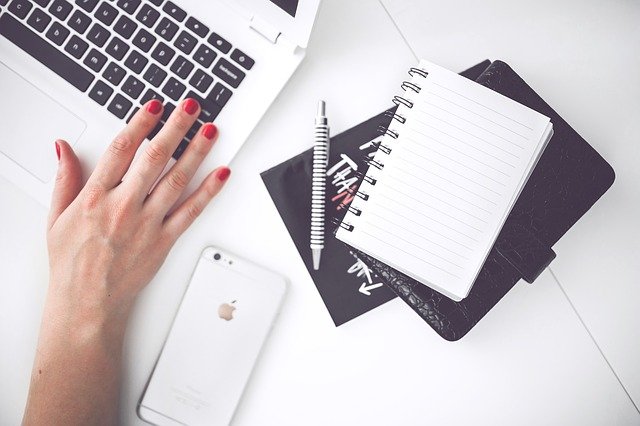 Solar panels get a lot of bad press for having a low energy output; individually, that may be so. A small, single panel will not be able to keep your home lit, warmed, and all the appliances running. But the secret with solar energy is to think at scale, a new paper suggests, and to make the most of every bit of free space. According to the findings, the City of Melbourne could generate 74% of its electricity needs if solar technology was to be integrated into the roofs, walls, and windows of every building.

This study is the first to estimate the viability and impact of integrating several types of solar technology including window-integrated and rooftop-mounted photovoltaics on a city-wide scale. The results are promising, suggesting that the City of Melbourne could greatly reduce its reliance on energy produced through the burning of fossil fuels.

“By using photovoltaic technology commercially available today and incorporating the expected advances in wall and window-integrated solar technology over the next ten years, we could potentially see our CBD (central business district) on its way to net zero in the coming decades,” said lead author Professor Jacek Jasieniak.

“We began importing coal-fired power from the LaTrobe Valley in the 1920s to stop the practice of burning smog-inducing coal briquettes onsite to power our CBD buildings, and it’s now feasible that over one hundred years later, we could see a full circle moment of Melbourne’s buildings returning to local power generation within the CBD, but using clean, climate-safe technologies that help us meet Australia’s Net Zero 2050 target.”

The authors report that existing rooftop photovoltaic technology alone could dramatically reduce Melbourne’s carbon footprint. If technologies that are still being developed, such as high-efficiency solar windows or facade-integrated panels, are also taken into account, solar energy can become the leading source of energy in the city. These estimates hinge on the assumption that such technologies are integrated on a wide scale across the city.

For the study, the team compared the electrical energy consumption in Melbourne in 2018 to an estimate of the energy that could be produced through wide use of building-integrated solar systems. Consumption figures were obtained from Jemena and CitiPower & Powercor distribution companies through the Centre for New Energy Technologies (C4NET), an independent research body in …….