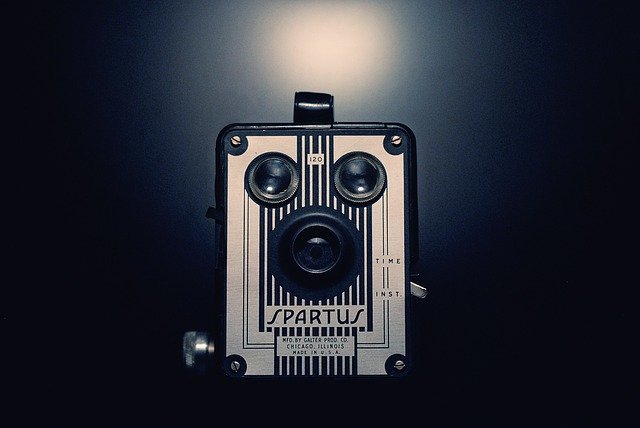 When I first became aware of cryptocurrencies a little more than a decade ago, no one I knew was investing in them.

That changed quickly, as people around me began to buy, hold and trade crypto, using trading and custody tools that quickly became more sophisticated and kept changing on pace with technology in general.

This article originally appeared in Crypto for Advisors, CoinDesk’s weekly newsletter defining crypto, digital assets and the future of finance. Sign up here to receive it every Thursday.

But when I first started writing for financial advisors in 2015, I witnessed a completely different picture – there were no mainstream tools for advisors to work with cryptocurrencies, and much of the technology that did exist looked like Flintstones appliances compared with the tools that traders and do-it-yourselfers were using.

When bitcoin was launched in 2009 and cryptocurrencies burst into the global financial consciousness, the individual, the do-it-yourself investor, gained a technological advantage over the average advisor, mostly from being a first mover.

Today, that gap between individual investor and advisor has almost closed as new tools and platforms are rolled out for financial planners, enabling them to advise clients on and work directly with cryptocurrencies. The traditional financial industry is finally catching up.

“Cryptocurrencies as an industry and asset class began with people going individually into tokens, but now there’s an asset management and advisor infrastructure being built,” said Henry Yoshida, co-founder and CEO of Rocket Dollar, which provides self-directed retirement accounts to individuals who want to use their retirement savings to invest in any alternative asset, including crypto. Yoshida is a former Merrill Lynch advisor who went on to found MY Group LLC, a retirement advisory firm with $2.6 billion in assets under management and then robo-advisor Honest Dollar, which was acquired by Goldman Sachs.

“Traditionally, regular people could only purchase mutual funds, and only advisors and an exclusive group of investors could buy stocks and bonds and other assets,” he said “It’s the exact opposite in crypto; it started with the people first, and only now are we getting the technology, regulations and infrastructures for advisors.”