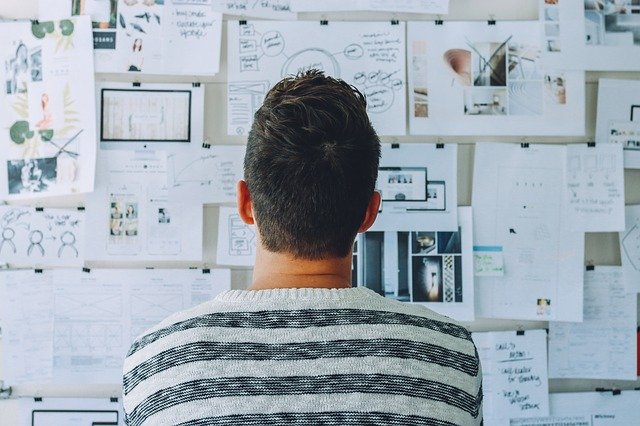 Micron Technology‘s (NASDAQ:MU) consistently solid results have failed to appease Wall Street and investors alike, the stock fell more than 20% over the past six months in anticipation of a crash in memory prices.

However, the memory price bust hasn’t arrived yet, which is clear from Micron’s outstanding fiscal fourth-quarter numbers that were released last month. What’s more, the anticipated decline in memory prices that has led investors to sell Micron stock won’t be arriving any time soon, as the company is on track to deliver terrific growth in revenue and earnings once again this quarter.

And now, Micron has decided to spend $150 billion over the next decade to meet the booming memory demand that has been the key to its terrific performance in recent quarters. This is a huge vote of confidence in the memory market’s prospects from Micron, which also indicates that the company’s impressive growth is here to stay for the long run.

Micron “intends to invest more than $150 billion globally over the next decade in leading-edge memory manufacturing and research and development (R&D), including potential U.S. fab expansion. Micron’s investment will address the increasing demand for memory that is essential to all computing.”

The press release adds that memory and storage account for 30% of the semiconductor market right now. In addition, Micron points out that memory chips are set to enjoy secular growth on account of the growing adoption of technologies such as fifth-generation (5G) wireless connectivity, artificial intelligence (AI), and automotive connectivity. These are some of the markets that will create the need for more storage and memory, and Micron’s investment suggests that it doesn’t want to miss out on this gravy train.

A report from tech market analyst firm ResearchAndMarkets points out that the demand for next-generation memory chips could increase at a compound annual growth rate (CAGR) of nearly 30% through 2026. At the end of that span, memory solutions for advanced applications such as automotive systems, the Internet of Things, and high-end laptops, should hit $12.8 billion in annual revenue. Meanwhile, the overall market for memory chips is expected to expand from $85.7 billion last year to more than $108 billion by 2028, according to another third-party research firm, Verified Markets Research.