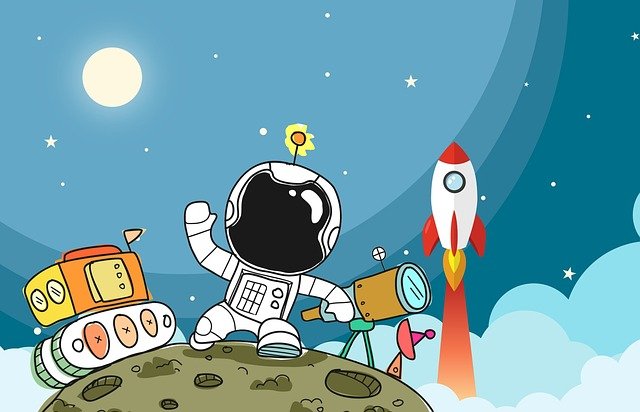 Drawing from a lifetime of service, veterans use Apple technology to revolutionize trauma medicine

The call comes in to the emergency line at Cohen Children’s Medical Center in New York City: EMS are on the way with a 7-year-old boy who has been struck by a car. A 12-person Level I trauma team is activated to respond.

As the team assembles and prepares for the patient’s arrival, there’s a new tool in their kit. It’s a cutting-edge app called T6 that runs exclusively on iPad and leverages data to give medical professionals real-time feedback as they administer lifesaving trauma care.

Nathan Christopherson is vice president of surgery for Northwell Health, New York State’s largest healthcare provider, and he oversees all of its trauma centers, including Cohen Children’s Medical Center. He’s also a veteran, having served as a combat medic in the Army for more than a decade, and it’s that experience that led him to introduce T6 into Northwell’s emergency care — the first civilian healthcare provider in the US to do so.

“One of the most important parts of trauma care is how a patient moves through a medical system,” says Christopherson. “In the military, that’s going from managing the situation in the field, to transport, to arrival at a combat support hospital, and then onward — and one of the keys to optimizing that journey is the communication of data. We’ve taken those lessons and applied them to the civilian world, and T6 is a big part of helping us with that.”

Trauma surgeon Dr. Morad Hameed is one of T6’s co-founders, and he drew on the rich history of military trauma medicine to inform the app’s development.

T6 allows medical teams to input and analyze patient data in real time through iPad. In a hospital setting, data such as vitals and injury details are entered into the app and displayed on a large screen for the entire trauma team to see, along with standard-of-care guidelines and alerts. In the field, whether that’s in an ambulance or medical helicopter, or if T6 is being used by a military team or medic, the iPad app will allow real-time virtual communication between the person administering care and a trauma team in another location.

In addition to its adoption at Northwell Health, T6 has also been used …….