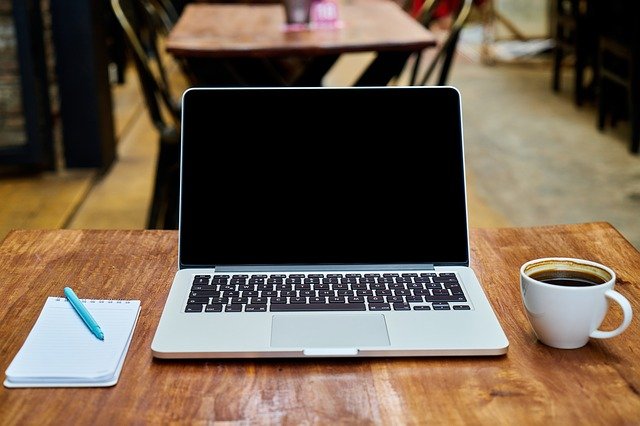 
Space solar cells are evolving to address next generation deployments that require higher levels of performance, reliability, manufacturing scalability and cost. Prior generations used 4” and 6” Ge wafers to fabricate these solar cells. Increasingly, the focus is on using larger diameter substrates. Materials companies like Umicore have developed 8” Germanium wafers that have been evaluated for performance, purity and manufacturing scalability. The results are promising and highlight the time-honored maxim of the semiconductor industry – continue increasing wafer size as new applications emerge. Similar to solar cells, VCSELs are entering a phase where emerging applications are likely to challenge the current manufacturing platforms that rely on 6” GaAs substrates.

VCSELs were originally developed in the early part of this century for data communication and industrial sensing applications. They offered a lower cost alternative to edge emitting lasers (EELs) which are more expensive to fabricate at a semiconductor and packaging level. For the wavelengths used (typically 8XX-9XX nm), GaAs was the appropriate choice of semiconductor materials. The volumes were low and the size of the VCSEL die was <1 mm² per product, so 4” wafers were perfectly adequate.

As high volume consumer applications like smart phones using VCSEL arrays proliferated in the 2018 timeframe, higher volumes and the larger areas of semiconductors used drove a transition to larger wafer sizes (6” GaAs wafers). This was driven by capacity and cost constraints (generally, semiconductor processing costs do not increase dramatically with wafer size, enabling lower per unit costs as wafer size …….