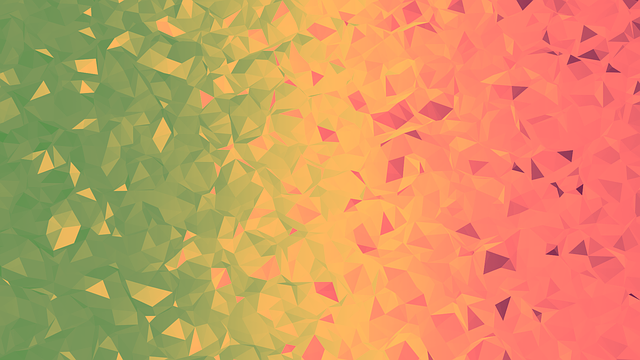 Preventing global warming from reaching dangerous levels will require dramatic steps to reduce the amount of carbon dioxide pouring into the atmosphere, but many see removing and safely storing what is already there as another critical part of the solution. A new initiative from the US Department of Energy (DOE) makes these technologies a key pillar in its plan to tackle climate change, outlining ambitions to significantly drive down the cost and foster innovations that allow for storage on a mass scale by mid-century.

Though the idea has been around for decades, the idea of extracting carbon dioxide from the air has gathered momentum in the past few years, largely on the back of startups making some key inroads in the space. A notable example is Swiss startup Climeworks, whose Direct Air Capture (DAC) systems collect CO2 from the ambient air and turn it into solid minerals that can be stored underground.

This technology was brought to life in the world’s first negative emission power plant in 2017, and earlier this year the company opened the world’s largest DAC plant in Iceland. Called Orca, the plant has the capacity to harvest around 4,000 tons of CO2 from the air each year. For context, humans pump out more than 30 billion tons, or 30 gigatons, into the air on a yearly basis.

So while the technology has been successfully demonstrated on a small scale, the world would need many Orcas to properly put a dent in the problem. And then comes the cost. Climeworks was able capture a ton of CO2 for around US$600 when it first opened its negative emissions plant in 2017, but by using a modular design for its DAC systems, expects this cost to come down toward $100 per ton as it scales up operations.

And this price point is a commonly held target among carbon capture startups. Canadian company Carbon Engineering is currently working on a large-scale DAC plant capable of capturing up to one million tons of CO2, and hopes to do so for a cost of $94 to $232 per ton. Australian startup Southern Green Gas plans to tap into the country’s abundant sunlight to fuel solar-powered DAC plants that collect tons of carbon for as little as $72 a piece.

The US Department of Energy has been making moves to help things along, last year investing $22 million into research efforts that advance carbon capture technology, followed by a further $24 million this year. Its latest venture in this space is called the “Carbon Negative Shot” and is described as the US government’s first major effort in carbon …….