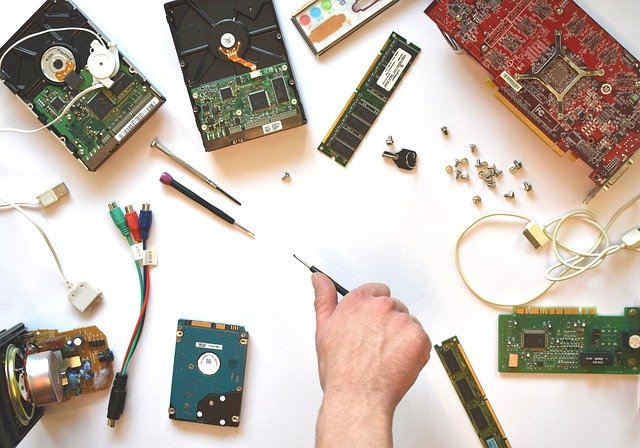 Welcome to Thomas Insights — every day, we publish the latest news and analysis to keep our readers up to date on what’s happening in industry. Sign up here to get the day’s top stories delivered straight to your inbox.

While GPS is an extremely valuable tool to the U.S. Army, the system is vulnerable to adversaries who seek to jam signals in more remote environments.

To allow soldiers to know where they’re located, where they’re going, and when to move during battle in locations where they can’t rely on GPS, the U.S. Department of Defense released a special notice on October 19 issuing a call for white papers for network-assisted PNT tools.

“The intent of this special topic is to develop Network Aided devices, including component, sub-component, and associated technologies, to allow dismounted soldiers to continue to operate without utilizing standard GPS signals,” the notice states.

The Army Applications Lab will field the white papers for solutions, which should include improved operational capabilities for anti-signal jamming. Additionally, the lab is specifically invested in the following faculties:

According to the notice, one submission will be awarded, along with the possibility of one or more other potential award types such as procurement contracts, grants, and cooperative agreements.

Currently, the U.S. Army is considering other alternatives for GPS-denied environments — including the One World Terrain (OWT) high-fidelity 3D map. This global 3D terrain map would upload Army vehicles to the map prior to deployment, which could then be used when a GPS signal is jammed.

“Think about the GPS-denied environment, when those vehicles need to get from point A to point B, if they have One World Terrain data set loaded, …….