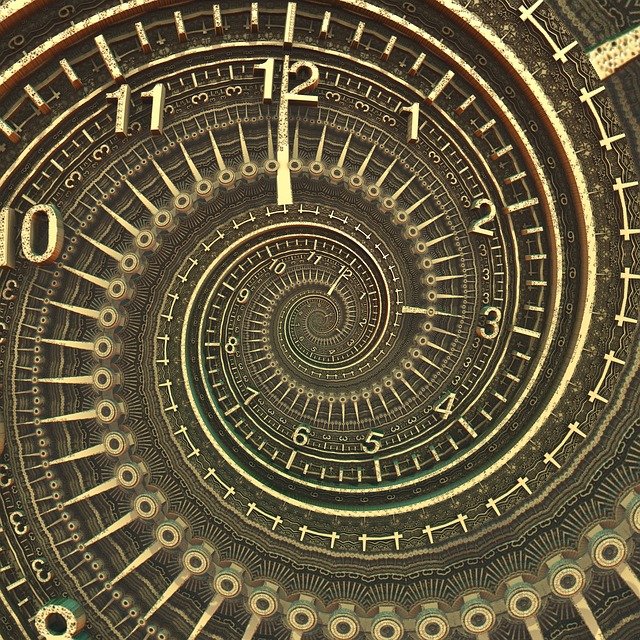 AppleInsider is supported by its audience and may earn commission as an Amazon Associate and affiliate partner on qualifying purchases. These affiliate partnerships do not influence our editorial content.

Unity Software on Wednesday announced that it will acquire the technology division of New Zealand-based Weta Digital, which was founded by Peter Jackson and is known for its visual effects work.

The deal, which is reportedly said to be around $1.62 billion, will see the acquisition of artist tools, core pipeline, intellectual property, and engineering talent.

Weta Digital was founded by Peter Jackson in 1993. Unity Software says it will make Weta Digital’s tools — which have been used in “The Lord of the Rings,” “The Planet of the Apes,” and on various other movies — available to creators all over the world via a cloud-based workflow.

“Weta Digital’s tools created unlimited possibilities for us to bring to life the worlds and creatures that originally lived in our imaginations,” said Jackson in a statement. “Together, Unity and Weta Digital can create a pathway for any artist, from any industry, to be able to leverage these incredibly creative and powerful tools. Offering aspiring creatives access to Weta Digital’s technology will be nothing short of game changing, and Unity is just the company to bring this vision to life.”

Per the terms of the deal, Weta Digital’s VFX and animation teams will continue to operate as a standalone company dubbed WetaFX. It’ll remain majority-owned by Jackson and will be run by CEO Prem Akkaraju.

The proposed deal is expected to close before the end of 2021, although that could vary based on regulatory approval.