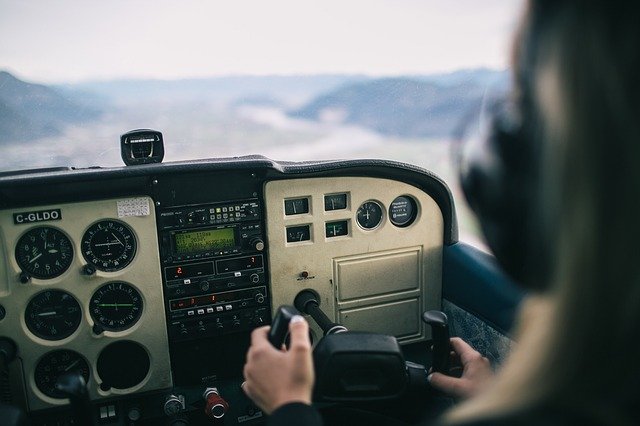 For nearly as long as video games have existed, the racing game has stood as a monument to state-of-the-art technology – an opportunity to dazzle audiences with vividly realized automobiles gliding across virtual highways. As this technology evolved so too did the representation of driving – more advanced physics enabled more realistic simulations while more powerful graphics architecture enabled increasingly vivid recreations of the world around you. As new consoles launched, new racing games would inevitably appear to demonstrate why you needed that new machine. From Project Gotham Racing to Forza Motorsport to Forza Horizon, Microsoft has understood this – and with Forza Horizon 5, Playground Games has delivered an exceptional system showcase.

The defining structure of Forza Horizon is the marriage of driving and open world exploration. Players are plunged into an expansive map packed full of races and events – participation in or simply reaching these events allows players to drive a wide range of powerful cars along the way. To make this work effectively, the game needs to render large open areas that are both visually striking yet completely legible while also retaining near-field detail capable of showcasing both the cars and the environment. Oh, and it needs to do all of this at 200 miles per hour.

Forza Horizon 5 does each of these things better than any prior entry in the series – the cars and nearby environments are more detailed than before while distant objects retain a suitably rich silhouette. This is, without a doubt, one of the most visually striking racing games we’ve played at Digital Foundry. It’s at once an astonishing showcase of what the Xbox Series consoles are capable of delivering and yet, at the same time, it also runs well on Xbox One-class kit too (something we’ll be looking at much more closely in a piece coming soon). It’s the most ambitious cross-gen game we’ve looked at and a masterpiece of scalability.

But to get the basics out of the way, there are essentially six console versions of Forza Horizon 5. Xbox One renders at 1080p with 4x MSAA (with dynamic resolution scaling down to 810p on occasion), running with a convincing enough but clearly pared back visual feature set. Xbox One X? Native 4K with a 1600p DRS minimum – and again, with 4x MSAA – but an across-the-board increase in visual features. Both of these games run at 30fps with virtually no appreciable drops in performance. On the new machines, there’s a performance mode and a quality mode. Series …….