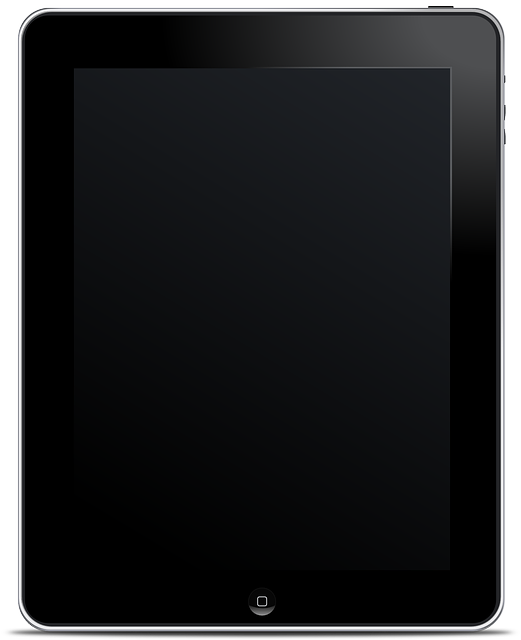 Brianna Fruean, a 23-year-old activist from Samoa, said, “My biggest fear is losing my country.” Samao, a low-lying Pacific island nation, is particularly vulnerable to rising sea levels and cyclones,

Fruean was given the stage at the beginning of the conference, known as COP26, where she told leaders about the effects of climate change already being felt in her country.

“I will know if I’ve been heard by the end of COP,” she said.

The International Chamber of Shipping said the industry isn’t on track to meet its goal of cutting carbon emissions to net-zero by 2050 with current policies.

The trade group represents shipping companies that include MSC and Hapag Lloyd. Industry representatives and government ministers are meeting at the U.N. climate summit in Glasgow.

The group said it is asking governments to increase R&D spending, including by backing a proposal at the International Maritime Organization that would see ship owners set up a $5 billion fund to boost clean shipping technology.

Shipping currently accounts for about 3% of global emissions.