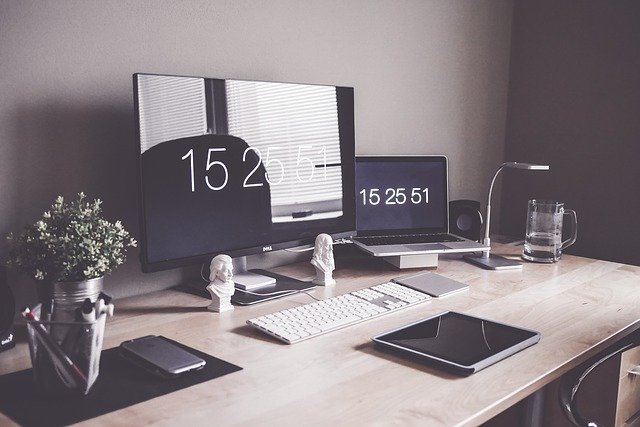 In 2017 I published one of my most important investment strategy pieces that I called The Technology Super Cycle.

You can see a 2018 video and article version via that link, where I answer this burning puzzle: why is inflation absent and productivity “hidden?”

The two main solutions to that puzzle are still very relevant to what you see happening in the most important sector of the economy.

In the thesis, I said you had to be a buyer of NVIDIA NVDA for the future they were building with GPU platforms and CUDA stacks of software capabilities that digital engineers, data analysts, and scientists had to have.

And this was before I’d ever heard of Cathie Wood and her similar takes on long-tail “disruptive innovation.”

But lately, as I immerse myself in the exploding world of private FinTech companies, I have begun to see another driving force.

“Where do unicorns come from? Imagine 10,000 VCs chasing twice as many fintech companies.”

In the video that accompanies this article, I review the Pinterest PINS and PayPal PYPL unfolding drama we discussed last week.

PINS shares today are filling the October 2020 gap up from $45 on the deal rumors getting scuttled. In the video, I tell you who a big seller has been. Meanwhile PYPL continues to plummet into my $220-240 “buy zone.”

I also reiterate my “buy zone” for Shopify SHOP inside $1240-80, with starter positions recommended under $1350 ahead of their earnings report on Thursday.

If you came here from the YouTube link, I have your code/instructions to enter the “Call with Cooker” drawing: #TechSuperCycle

Speaking of Twitter TWTR, in a very meta-social event, I attended this morning’s Space chat with the CFO, Ned Segal. Dude was super chill under pressure from annoying analysts who kept trying to get him to parse his KPIs for the mDAU metric (monetizable daily active users).

Segal is a model for any corporate executive doing media interviews. He just naturally calms the room and the fire-breathers by never getting defensive or frustrated and just explaining his goals while …….