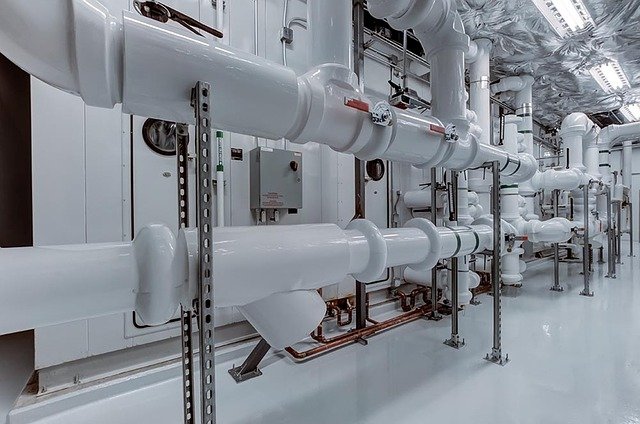 DENVER (CBS4) – One of the lesser known provisions in the newly-passed infrastructure bill could save thousands of lives by stopping drunk driving before it starts. It requires all new vehicles be equipped with sensors that can detect whether the driver is impaired and prevent the car from starting.

Clara Shelton, a volunteer with MADD Colorado, is among those who lobbied for the requirement. Six years ago this month, her brother, Sam, was hit head-on by a drunk driver, ending his life and changing her life forever.

“Ever since then I’ve been fighting,” she said.

In spite of her fight, impaired driving fatalities in Colorado are up for the second year straight. According to the Colorado Department of Transportation, as of August, 152 people have been killed by drivers who police say were impaired.

Shelton says that’s why the technology is so important. It’s why she joined other MADD volunteers in lobbying lawmakers to include the technology requirement in the infrastructure bill.

“It was incredible to be with all of these other victims and survivors from all around the country who each have a completely unique story, but we all are fighting for the exact same thing. That energy was so inspiring,” she said.

Fran Lanzer, Executive Director of MADD Colorado says the end of drunk driving is in sight.

“We see the devastation drug and drunk driving crashes have on families and loved ones in our communities, and to think about all that going away, I just don’t quite know how to describe it.”

Lanzer says there are several types of technology. One measures the blood alcohol content in the driver’s breath while another measures it through the skin. If it’s above the legal limit, the car won’t start.

He says there are also sensors that can tell if a person is impaired by looking in their eyes.

“All these technologies are meant to be passive. They’re part of the car. You don’t know they’re there unless you need them.”

The National Highway Traffic Safety Administration will determine which technology is best and then require it on all new vehicles. Old vehicles will be grandfathered in so change won’t come overnight, but Shelton knows it will come in her lifetime and spare others her pain.