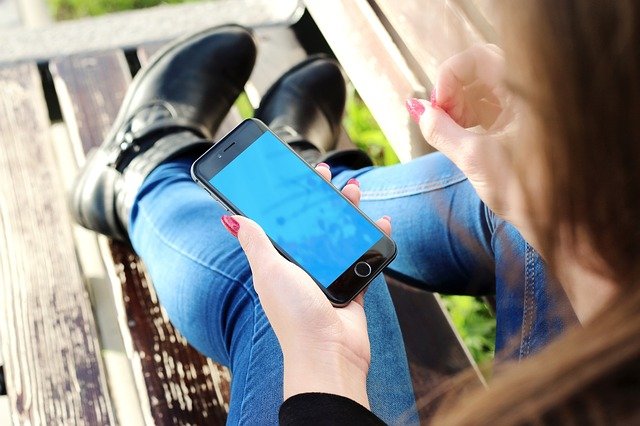 The report discussed federal use of facial recognition technology, ranging from the relatively mundane (employees unlocking their smartphones), to the more sophisticated and contentious, such as running criminal suspect and victim photos through commercial facial recognition systems like a controversial database compiled by the legally embattled Clearview AI.

The expanding federal use of facial recognition systems has been met with widespread skepticism by privacy and civil liberties advocates, who question the technology’s accuracy and worry about its misuse. In media coverage of the report, commentators expressed concerns that federal facial recognition use may lead to improper surveillance and false arrests, exacerbated by racial and gender bias in the technology.

Scope of the Report

The report defined facial recognition as a biometric technology that “can verify or identify individuals by their faces.” It described facial recognition systems as those that detect individuals by images of their faces obtained from photos or videos, either to verify a known person or to identify an unknown person. While recognizing that facial detection (determining whether an image contains a face) and facial analysis (…….