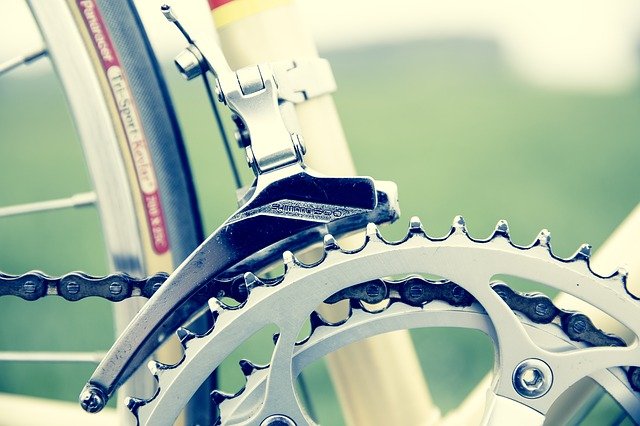 CHICAGO (WLS) — Airlines emit about a billion tons of carbon dioxide every year. That alone makes aviation a substantial contributor to global warming, according to environmental engineers. That’s why the Federal Aviation Administration is installing NASA software at airports in Chicago, and across the country, aimed at cutting down the time planes spend taxiing before take-off.

“I definitely think about the impact on the environment,” said business traveler, Jason Taylor.

That’s why NASA is coming to O’Hare and Midway in Chicago; with its space-age sounding ATD-2. But Airspace Technology Demonstration 2 is no science fiction. The technology trims time on the tarmac and means less fuel burned.

NASA and the FAA are trying to make flying more efficient by predicting airport traffic conditions and then deciphering favorable times for departing flights to push back from the gate.

“There’s a direct correlation between carbon emissions and fuel burn, so not running engines and saving fuel, which saves money and saves that natural resource,” said Shawn Engelland, an aerospace engineer and ATD project manager with NASA.

Taylor lives in Chicago and travels regularly out of O’Hare for business. He says he welcomes any program that makes flying more environmentally-friendly.

The FAA is also integrating NASA scheduling software to help with efficiency. Instead of having planes physically line up when they are ready to leave, a virtual queue is created. Planes wait their turn at the gate, not on the tarmac. This also saves fuel.

“The longer the plane can be there without losing a spot in the line to takeoff, they’re more likely are available to connect passengers,” said Engelland.

An I-Team analysis of Eurocontrol data for the winter of 2019-2020, shows Chicago O’Hare has an average taxi out time of more than 22 minutes, which is among the longest taxi-times of 575 international airports.

The FAA has already tested ATD-2 in two airports and will eventually expand to 27. O’Hare and Midway are in that group. It’s anticipated the program will save more than 7 million gallons of fuel and eliminate 75-thousand tons of carbon emissions every year.

“If aviation was treated as a country, it would be about the sixth largest emitter of carbon dioxide globally,” said Dan Rutherford, an environmental engineer and director …….