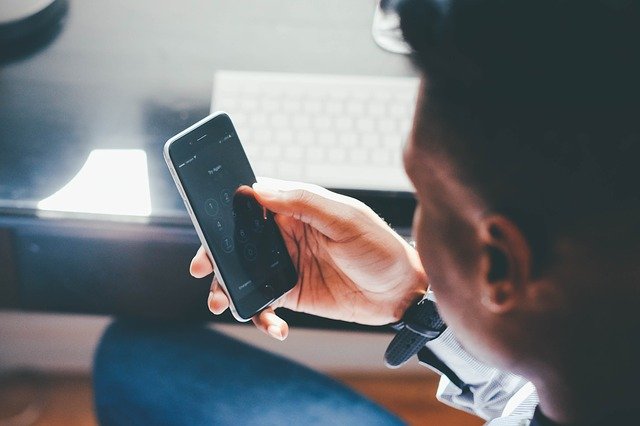 Sequoia China’s Neil Shen, who holds a fortune worth an estimated $4.2 billion on the Forbes … [+] Real-Time Billionaires List, is one of the world’s top venture investors. (Photo by Paul Yeung/South China Morning Post via Getty Images)


Sequoia China founding and managing partner Neil Shen has one of the best track records for venture investing in China. Winning picks include: social media ByteDance, the operator of TikTok, e-commerce platform Pinduoduo, and online delivery firm Meituan. Those helped Shen to rank No. 2 on the Forbes Midas List of the world’s best venture investors in 2021. He was previously No. 1 for three consecutive years.

What areas of China investment landscape are Shen optimistic about these days? One is enterprise technology businesses.  “I would say the opportunities in China for enterprise technology are enormous,” Shen said in an email exchange, “given the overall size of the economy and high penetration of the digital economy – especially mobile Internet.”

China, the world’s no. 2 economy, had e-commerce sales in 2019 that surpassed the combined total of Europe and the United States, profiting companies such as Pinduoduo and Alibaba. At more than 700 million people, it also has the world’s largest digital buyer population, according to Statista.

And yet the U.S. has been more of a leader than China when it comes to enterprise technology businesses.  Companies such as Salesforce, Twilio, Workday and Coupa have generated outsized returns for investors. “Compared with consumer Internet segment which has been developing over the last 10 years, there is a lot to catch up in enterprise tech space in China,” he said. “The good news is that we have large pools of talent here, including many who might work in the consumer technology area before – top engineers are critical in developing user-friendly enterprise products. Many decision makers sitting on the other side of the table trying to purchase such products are also well versed in this space and need little education about how such products work or why they are important in their business setups.”

Cloud services are particularly full of opportunity, Shen believes. “We are still in the early stage for corporates to adopt cloud services – whether to use private cloud or public cloud, and use various PaaS (platform as a service) and SaaS (software as a service) services to increase efficiencies, cut costs as well as expand market opportunities.”

Some of Sequoia China’…….