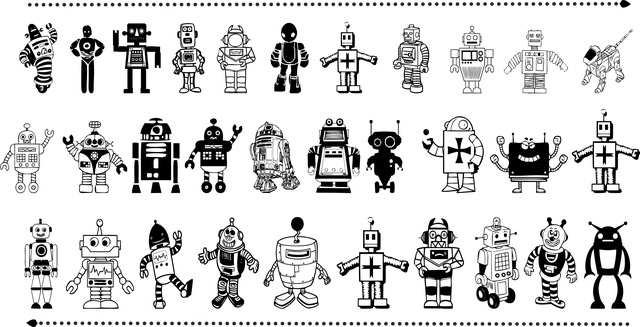 In the late 1980s, Valentin P. Gapontsev was among the Russians who jumped at entrepreneurial opportunities made possible by the Soviet Union’s early experiments with capitalism. Unlike many others, Dr. Gapontsev didn’t aim to take over a state-owned factory or grab natural resources.

Instead, as a physicist, he created a company based on new technology, lasers delivering high-powered beams of light through hair-thin optical fibers. His company, founded in 1991 and now known as IPG Photonics Corp. , soon won a contract in Germany to supply lasers for use in obstacle-warning systems for helicopters.