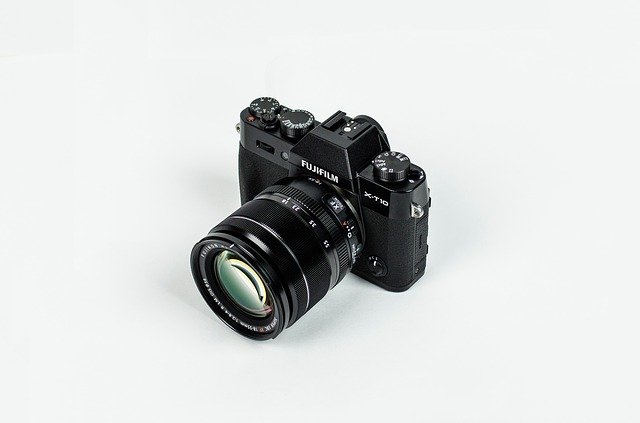 Robotics appears to have the answer, both on its own and by incorporating sensors, particularly to guide feeding and health.

Two Wisconsin dairy farms are pushing the window of technology with the latest-edition robotic milkers.

Knigge Farms LLC at Omro in Winnebago County was the first in the U.S. to introduce robot milkers. The Knigges — Pete, wife Theo, their son Charlie and their grandson Jacob — are now on a second update to a pair of units they first installed 21 years ago. Starting with 90 cows, the Knigges are up to 130 now and have grown production from 21,000 to 22,000 pounds of milk per cow to 26,000 pounds per cow.

In contrast, Miltrim Farms Inc. at Athens in Marathon County is showing the way for larger dairies. Owner Tom Mueller and his nephew David Trimner, who serves as the farm’s general manager, milk 1,800 of their 3,100-cow herd via robot. They installed 18 units in 2019 and added 12 more this year. The remaining 1,300 cows are milked in a conventional double-24 herringbone parlor.

Trimner says the cows on robotic milking average 95 to 96 pounds per day, while their parlor-milked sisters run 88 to 90 pounds. He adds that the robotic-milked cows average “right at three-time milkings a day.”

Both families are happy with robots. Pete Knigge offers half-hour tours while Miltrim Farms has an extensive web presence and a YouTube video.

“I’m absolutely sold,” Knigge says. “You prepay labor when you get robotics.”

Trimner says he’s “very pleased with the results” and notes that the farm’s 30 robot milkers easily handle the 1,800 cows.

Knigge has automatic calf feeders and says every update has been much better.

Both dairymen say it takes a week for heifers to learn the milking system, although Trimner adds that most are “not really fully acclimated until about three weeks.”