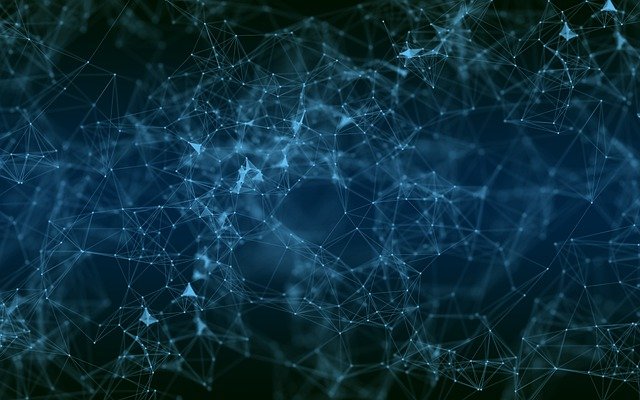 Shares in Quantum Blockchain Technologies PLC on Friday rose after the company said that it has made progress on developing faster Bitcoin-mining technology.

The company said the first phase of its Field Programmable Gate Arrays prototyping (FPGA) development has now been completed and is moving to develop its ASIC prototype.

“Initial estimates derived from the FPGA performance obtained from our internal testing, would indicate that when the final industrial ASIC prototype design is completed it could outperform the fastest ASIC chip, currently being used to mine Bitcoin by at least 24%,” the London-listed company said.