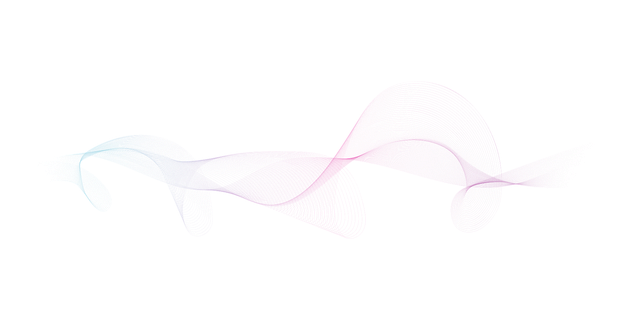 An unexpected dispute about whether zooming can distort a video image forced a short recess in Kyle Rittenhouse’s trial on Wednesday, following the latest testy exchange between prosecutors and the judge overseeing the case.

As part of his cross-examination of Mr. Rittenhouse, Thomas Binger, the assistant district attorney who is leading the prosecution, was preparing to have a video played in court on an iPad, showing Mr. Rittenhouse fatally shooting Joseph Rosenbaum. When Mr. Binger indicated that a zoom function on the iPad would be used, Mr. Rittenhouse’s lawyers objected.

Mark Richards, one of Mr. Rittenhouse’s lawyers, claimed that if prosecutors zoomed in on the video, the Apple software on the device might show a distorted version by “creating what it thinks is there, not what necessarily is there.”

That objection set off a 10-minute discussion among the lawyers and Judge Bruce Schroeder. Mr. Binger said zooming in on images shown on iPads, iPhones and other similar devices is a routine part of daily life that all jurors would understand, and that the procedure would not affect the integrity of the image.

He argued that if the defense lawyers thought otherwise, they should have to present expert testimony saying so. But Judge Schroeder said that the burden was on Mr. Binger to prove that zooming would not distort the video.

“Is the image in its virginal state?” the judge asked.

Mr. Binger then asked for an adjournment, but Judge Schroeder denied the request. Instead, he ordered a 15-minute recess and suggested that Mr. Binger could, perhaps, get somebody to testify to the zoomed video’s accuracy “within minutes.”