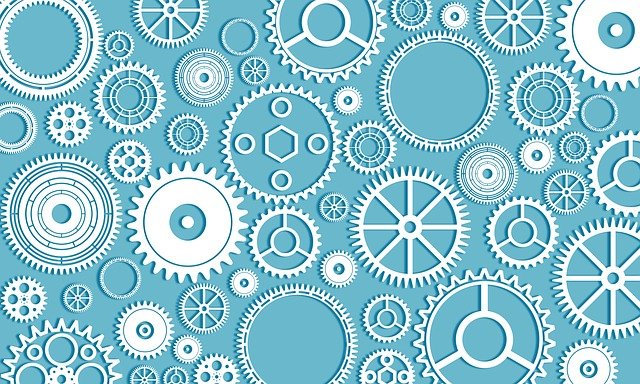 State police said they were called just after 2:30 p.m. on Tuesday to the center after a report of an assault. The faculty member sustained minor injuries, and the suspect — a 24-year-old student — was taken into custody.

The student, according to police, was taken to police barracks and will be charged.

According to a statement from Dr. Sydney Beeler, the vice president of Enrollment Management at the college, Westmoreland went into lockdown due to the incident. The lockdown has since been lifted.

No other students or faculty were injured.