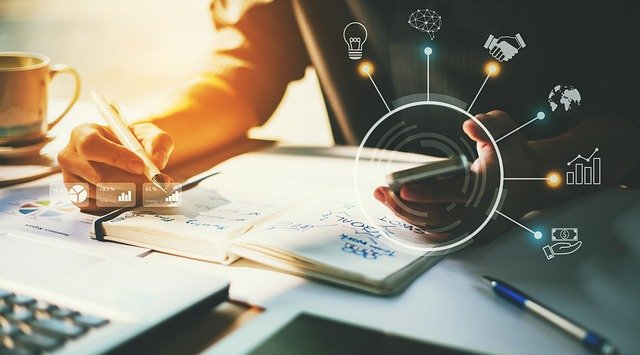 “The skull acts as a bastion of privacy; the brain is the last private part of ourselves,” Australian neurosurgeon Tom Oxley says from New York.

Oxley is the CEO of Synchron, a neurotechnology company born in Melbourne that has successfully trialled hi-tech brain implants that allow people to send emails and texts purely by thought.

In July this year, it became the first company in the world, ahead of competitors like Elon Musk’s Neuralink, to gain approval from the US Food and Drug Administration (FDA) to conduct clinical trials of brain computer interfaces (BCIs) in humans in the US.

Synchron has already successfully fed electrodes into paralysed patients’ brains via their blood vessels. The electrodes record brain activity and feed the data wirelessly to a computer, where it is interpreted and used as a set of commands, allowing the patients to send emails and texts.

BCIs, which allow a person to control a device via a connection between their brain and a computer, are seen as a gamechanger for people with certain disabilities.

“No one can see inside your brain,” Oxley says. “It’s only our mouths and bodies moving that tells people what’s inside our brain … For people who can’t do that, it’s a horrific situation. What we’re doing is trying to help them get what’s inside their skull out. We are totally focused on solving medical problems.”

BCIs are one of a range of developing technologies centred on the brain. Brain stimulation is another, which delivers targeted electrical pulses to the brain and is used to treat cognitive disorders. Others, like imaging techniques fMRI and EEG, can monitor the brain in real time.

“The potential of neuroscience to improve our lives is almost unlimited,” says David Grant, a senior research fellow at the University of Melbourne. “However, the level of intrusion that would be needed to realise those benefits … is profound”.

Grant’s concerns about neurotech are not with the work of companies like Synchron. Regulated medical corrections for people with cognitive and sensory handicaps are uncontroversial, in his eyes.

But what, he asks, would happen if such capabilities move from medicine into an unregulated commercial world? It’s a dystopian scenario that Grant predicts would lead to “a progressive and relentless deterioration of our capacity to control …….