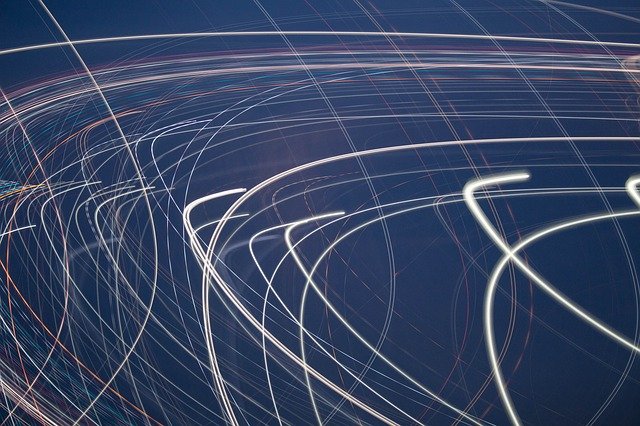 5G satellite operator OQ Technology has successfully completed the in-orbit commissioning (IOC) of its Tiger-2 nanosatellite, and is ready to begin customer demonstrations. The company will start commercial services for “latency-tolerant” low-power devices in 2022.

OQ Technology started the IOC phase on Aug. 15, conducting operations to verify the performance of the satellite’s payload, which worked flawlessly on both uplink and downlink.

OQ also tested and calibrated its terminals in different fixed and mobile environments in the desert and for indoor usage. During tests, OQ was able to send the terminal’s location, as determined by its internal GPS receiver, to the satellite from inside a fast-moving car without having a direct line of sight to the sky.

When buried in desert sand, the terminal still sent signals to the satellite, making it suitable for many agricultural applications.

Over the next few years, OQ Technology is planning to launch a constellation of 72 satellites, providing 5G internet of things (IoT) and machine-to-machine communication. Its “cell-tower inside the satellite” technology is designed to provide real-time global connectivity with reliable low latency communication.