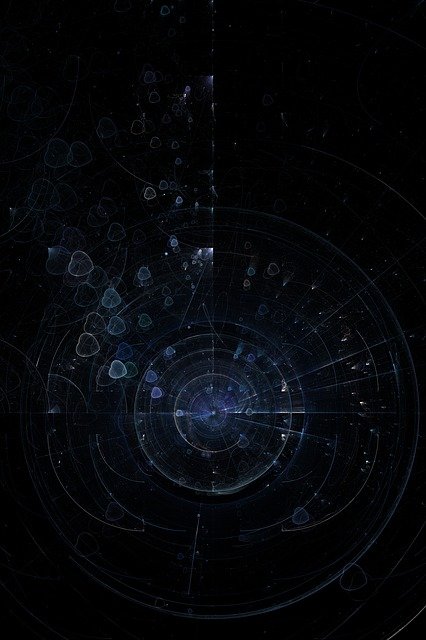 In the last 10 years, we’ve seen significant advances in the technology our adversaries are fielding. Hypersonics are emerging as one of the biggest threats we have.

The Evolution of the Missile System

DoD’s entire infrastructure is going to have to evolve to deal with the very rapidly emerging hypersonic as well as cruise missile threats. I think the most important thing for everyone to realize, and I know that the Missile Defense Agency has bought into this, is we’re going to have to take both an evolutionary and a revolutionary approach.

The Defense Department is knee deep into its review of its missile defense policy. Starting last summer, this first analysis of the current state of missile defense and where the capabilities need to go next should be done in time for the annual national defense strategy that is due out in early 2022.

The last time DoD took a hard look at its ability to defend the nation from missile threats and counter-capabilities was 2017 with a report being released in 2019. Experts say that strategy resulted in few, if any, changes to the current approach to missile defense.

The expectations that this new review will have a bigger impact on the current and future state of missile defense.

The other change we can expect from this review, according to Vice Admiral Jon Hill, the director of Missile Defense Agency, is the review is looking at the entire threat space, not just intercontinental ballistic missiles launched from places like North Korea.

Other issues the review may address, according to experts, include protecting U.S. assets from hypersonic and cruise missiles as well as policy issues around acquisition, research and space.

Tay Fitzgerald, the vice president for strategic missile defense at Raytheon Missiles and Defense, said from a technology standpoint, it feels like the current strategy is a generation ago.