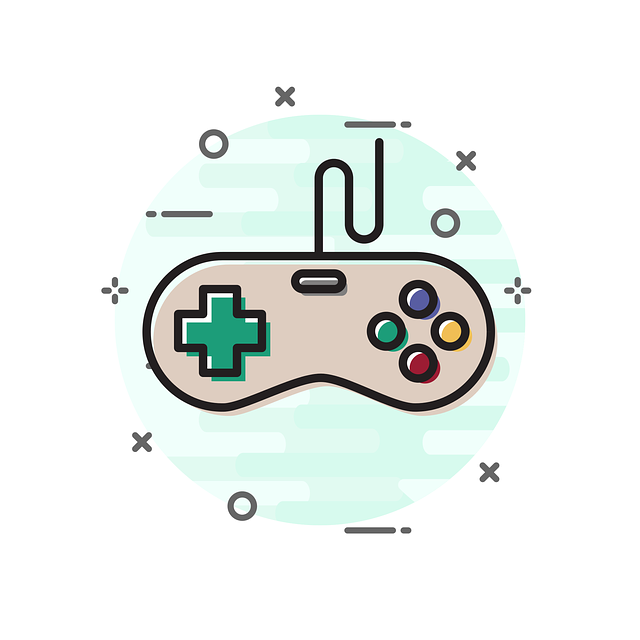 In the coming days, President Biden will sign the Infrastructure Investment and Jobs Act, which will provide around a half-trillion dollars in new funding, largely for priorities such as upgrading the U.S. electric grid, transportation systems, and broadband networks. The House passed the bill late last week on a largely partisan vote of 228 to 206, almost three months after the Senate advanced it on a more bipartisan vote of 69 to 30.

Research and technology maturation are a relatively minor focus within the bill, but will nonetheless receive tens of billions of dollars, largely targeted to commercial demonstration projects funded by the Department of Energy. The spending will vastly expand DOE’s efforts in carbon mitigation and hydrogen production, and it will scale up R&D at DOE and the U.S. Geological Survey aimed at reducing U.S. dependence on foreign supplies of critical minerals.

Funds that the bill allocates for fiscal year 2022 will become available after Biden signs it, notwithstanding that the year’s ordinary appropriations have not been completed. Funds the bill allocates for future years will likewise not require any further congressional action to take effect, providing a degree of budgetary certainty unusual for federal R&D programs.

The infrastructure bill provides around $25 billion for energy technology demonstration projects, of which $21.5 billion will be routed through a new DOE Office of Clean Energy Demonstrations proposed in the Biden administration’s budget request. The administration had sought $400 million to launch the office, but its fiscal year 2022 budget will actually be more than $5 billion, not counting any additional funds that may be provided through ordinary appropriations.

While DOE has supported large-scale technology demonstrations in the past, the infrastructure bill moves these activities to a new echelon of importance, building on the vision Congress set out a year ago in the Energy Act of 2020. Accordingly, DOE will now have to scale up its current capabilities for selecting and administering such projects.

Carbon management. The bill represents a sea change in DOE’s support for carbon capture, utilization, and storage (CCUS), providing more than $6 billion over five years for R&D and technology demonstrations. Over half the funding will go to carbon capture projects, with the Energy Act stipulating that DOE aim to fund six demonstration projects: two for coal power plants, two for natural gas power plants, and two for industrial facilities. The Energy Act further directs DOE to support two carbon storage projects, one in each of the “two major coal-producing regions in …….