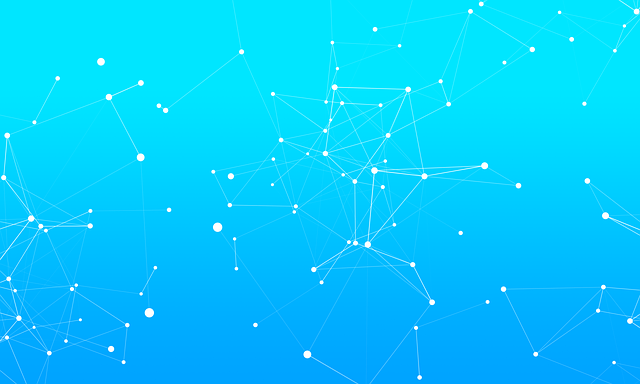 A needle-free technology that would allow people with diabetes to measure blood sugar levels without having to stick a needle into their fingertips, has been bought closer to reality by researchers at the Auckland Bioengineering Institute (ABI), University of Auckland, New Zealand.

The researchers turned their attentions to needle-free jet injection, an emerging but well-developed technique in which a drug is delivered directly with a high-speed narrow jet of fluid. In a study published in the Journal of Diabetes Science and Technology, led by ABI researchers Jiali Xu and James McKeage, researchers demonstrated for the first time that a jet injector could also be used to collect blood samples from humans – that is, release enough blood for glucose sampling, sans needles.

People with diabetes typically need to measure their blood glucose concentration several times each day. They do so by pricking their fingers with a needle to release a drop of blood. A glluclose meter then indicated how much insulin is required for the person to maintain their blood sugar.

Fingertips are the preferred site for blood sampling because they have a high density of blood vessels. But the fingertips are also sensitive, and pain, skin damage, bruising and risk of infection from regular ‘pricking’ has spurred increasing efforts to develop needle-free methods of blood testing for people with diabetes.

Jet injection has been the subject of years of research by the ABI Bioinstrumentation Lab at the ABI, University of Auckland, which includes developing jet injectors for delivering drugs such as insulin, nicotine, and as local anaesthetic for dental treatment.Ms Xu and her team demonstrated that the technology could also be used to pierce the skin with a small volume of harmless saline solution, and this would release enough blood for glucose concentration measurement – that is, for extraction rather than injection.

The study involved 20 healthy participants, who each volunteered four fingertips, each of whom received a lancet prick (the standard needle) and jet injection through three differently shaped and sized nozzles. “These were were designed to mimic the wound left from a lancet prick, in the anticipation that it might release blood in a way similar to a lancet prick,” says Ms Xu.

The study showed that indeed it did, with some nozzle shapes performing better than others – a ‘slot’ shaped nozzle released more blood than a circle-shaped nozzle, for instance. Most of the different jet injection nozzles were generally perceived as no more painful than a standard lancet, and in some cases, less so: participants were blinded by an …….