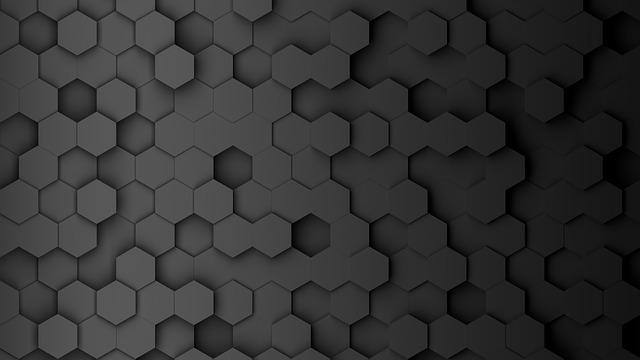 Nazzic Keene, center, accepts an award from the Boy Scouts of America.

The award is given to area tech leaders who exemplify the values of the Scout Oath and Law in daily life.

As COO — a position she held starting in 2017 — Keene oversaw daily operations of the corporation, including long-term strategy for sustained profitable growth. She became CEO and was elected to SAIC’s board of directors in August 2019.

“When I was a girl scout about 50 years ago, I never would have dreamed I’d receive this prestigious award,” Keene said. “As the first female recipient of this honor, I am deeply impressed by the way the Boy Scouts have become a truly inclusive organization. I’m proud to represent the men and women of SAIC and the Boy Scouts and what each team brings to our country.”

The organization presented Keene with the award at its Nov. 3 Annual Technology Good Scout Award Luncheon, which also benefits the character-building programs of the Boy Scouts of America National Capital Area Council.