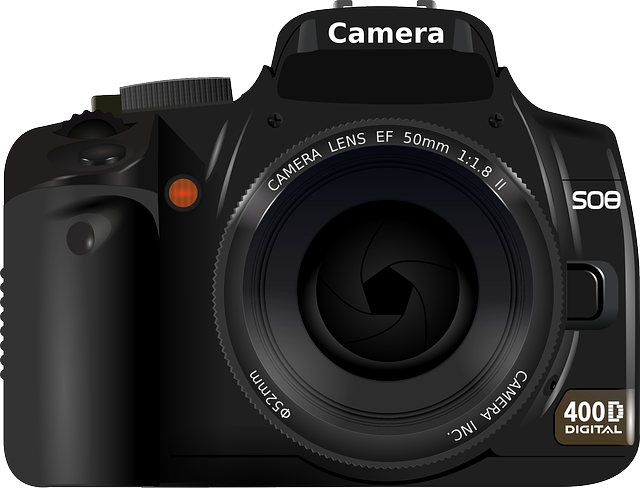 On September 9, AI firm Megvii Technology gained approval to carry out a public listing on the Shanghai Sci-Tech Innovation Board (STAR Market). According to Chinese media outlet SK News Agency, the IPO path of the company has not been smooth. Under the shadow of successive losses, user privacy and data security disputes, plus a sensitive information threat case, the future development of the company looks unclear.

In October this year, the Haidian District People’s Court in Beijing disclosed a criminal case in which Yin Qi, Chairman of Megvii, was threatened by his driver for 3 million yuan ($468,918), after he claimed possession of “sensitive information.” In the critical period of the company’s pursuit of an IPO, Megvii kept low-key, and news of the deal was not known to the outside world until the Beijing court disclosed it.

According to the prospectus updated by the company on September 30, Megvii plans to publicly issue no more than 253 million CDRs this time, aiming to raise 6.018 billion yuan ($940.66 million), with which it intends to invest in basic construction projects, an R&D center, AI vision, Internet of Things solutions and product upgrading projects, intelligent robot R&D and upgrading projects, sensor research and design projects and to be used as supplementary working capital.

It is worth noting that the firm’s core technology both contributes to the company’s value, but also brings about various disputes, such as suspected invasions of privacy and doubts about data security. The prospectus shows that in 2018, 2019 and 2020, the proportion of core technology income in the main business income was 92.9%, 83% and 78.1%, respectively. Its core technology can be divided into basic research and product and solution research, both of which widely involve the biological characteristics of human body.

In fact, listing on the Shanghai Sci-Tech Innovation Board is not the first choice for Megvii. In May 2019, after completing a D Round of financing worth $750 million, the valuation of the company had exceeded $4 billion. In August of the same year, Megvii submitted an application for listing on the Hong Kong Stock Exchange.

However, a ban by the United States has changed everything. In October, 2019, Megvii was named on the “Entity List” by the U.S. Department of Commerce, and …….