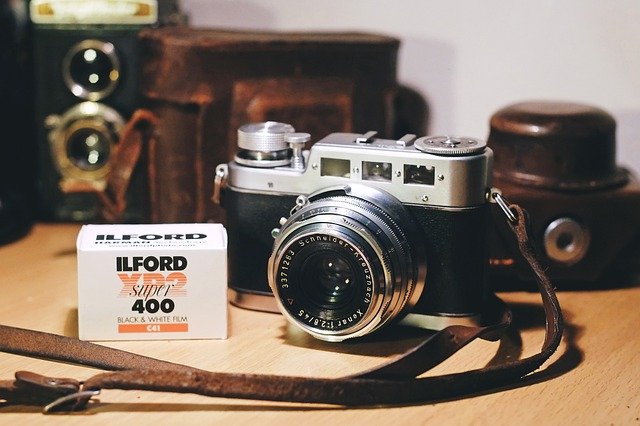 Collector containers at the Orca direct air capture and storage facility, operated by Climeworks AG, … [+] in Hellisheidi, Iceland, on Tuesday, Sept. 7, 2021. Startups Climeworks and Carbfix are working together to store carbon dioxide removed from the air deep underground to reverse some of the damage CO2 emissions are doing to the planet. Photographer: Arnaldur Halldorsson/Bloomberg


Over 40 world leaders have backed and signed up to the Breakthrough Agenda which, it is hoped, will accelerate investment into clean energy technologies and stimulate collaboration between the public and private sectors. Signatories include the US, India, EU, China, developing economies and some of the countries most vulnerable to climate change – representing more than 70% of the world’s economy and every region.

The key driver behind the move is the importance of keeping the 1.5C target, equated with net zero by 2050, within reach. It is hoped that this approach will see a range of fairly immature technologies follow the same cost curve as solar, which saw a fall in price of over 90% within a decade. It also supports the UK Presidency’s key aims to secure global action on phasing out coal and accelerating the transition to electric vehicles.

Under the agreement governments are expected to stimulate large scale green investment through strong policies that provide financiers and industry with clear signals about the direction of travel – signals strong enough to enable long term strategic shifts in decision making. By aligning policies and standards, joining up R&D efforts and coordinating public investments and mobilising private finance, the Agenda hopes to drive an overall market transformation.

According to a UK government statement, delivering breakthroughs in the first five sectors could create 20 million new jobs globally and add over $16 trillion across both emerging and advanced economies. The sectors being targeted are power, road transportation, steel, hydrogen and agriculture. The goal is to make clean technologies the most affordable, accessible and attractive choice for each of these carbon intensive sectors by 2030, with a particular focus on support for the developing world to transition to net zero.

The announcement demonstrated the central role which the private sector is playing at this year’s COP. And while this is of understandable concern to climate activists, with the right accountability programs in place, the private sector is best placed to fund and accelerate the climate transition. And it’s not happening in isolation but rather in partnership with the public …….