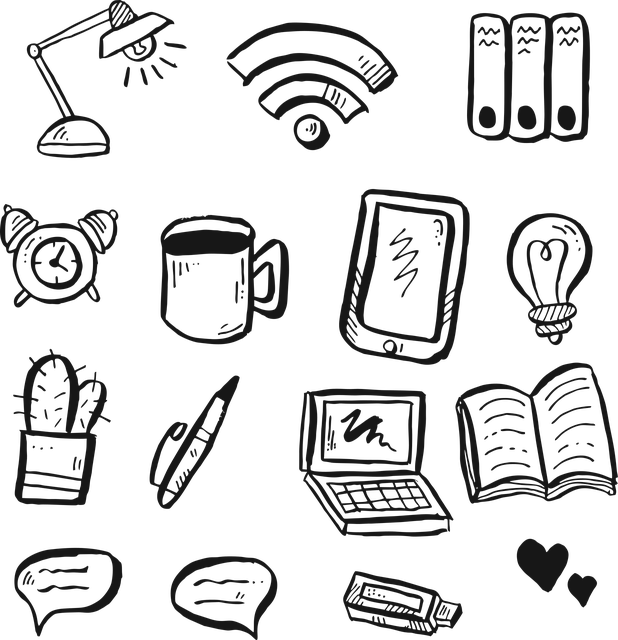 KINGWOOD — U.S. Sens. Joe Manchin and Shelley Moore Capito say West Virginia can build broadband infrastructure from the recent $1.2 trillion infrastructure bill passed by Congress, and on Tuesday, UScellular pitched an idea to them on how to do that.

The two senators met with UScellular President and CEO Laurent Therivel and others in Kingwood to hear and see how millimeter-wave technology could provide broadband in rural areas like the Mountain State.

He noted the state has a lot of “deferred maintenance” on bridges and roads.

“But the broadband connectivity we’re seeing here with 5G makes all the difference in the world. You’ll have telehealth, you’ll have education, you’ll have all the things we need,” Manchin said.

Broadband can even help West Virginia regain some of the population it has lost, he added.

“It’ll make a difference in the type of people that we’re attracting, the business people that want to be out and enjoy the quality of life in West Virginia, here in the Kingwood area, would be unbelievable. And we’re just anxious for this to happen as quickly as possible,” Manchin said.

About $6 billion will come to West Virginia over eight years from the bill.

“Hopefully within one to years, you’re going to see a big difference in what you’re able to do that you couldn’t do before,” the senator said.

The tour in Preston County started at a UScellular tower behind the Preston 911 center. Therivel said the company wanted to spotlight new millimeter wave technology. While broadband has been available through cellular service, the new equipment being tested has shown a tremendous boost in speed that can be sustained for customers within a few miles of a tower.

After seeing and learning about the cell tower and the building that contains the millimeter technology, the tour moved to Camp Dawson, where UScellular had erected a TV screen with about 50 sites calling in to videoconference, so that the senators could see the speed at which the technology worked.

Each of the individual feeds was received through a wireless link back to the tower across the Cheat River and up the hill.