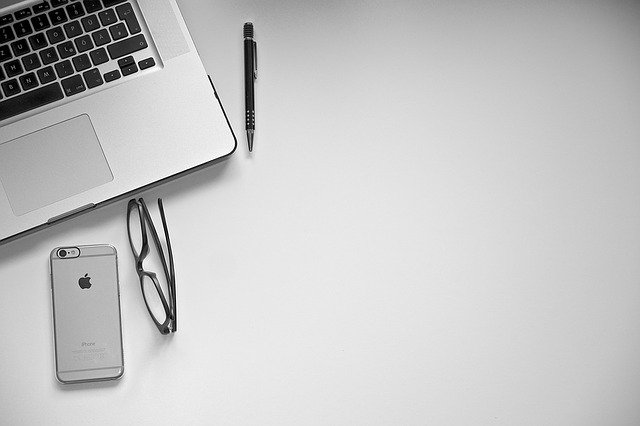 The path that led Jennifer Doudna, PhD, and her colleagues to the development of CRISPR, the gene-editing tool that has revolutionized science and earned her a Nobel Prize, started with their deep curiosity and drive to understand how the most basic building blocks of life function.

When Doudna first decided to investigate precisely what systems bacteria use to adapt their immune systems to fight off viral infections, she had little expectation that the findings would ultimately provide the key to technology that could be used to safely alter genetic code.

“All of us [on the research team] realized that what had started as a fundamental research question was morphing into a very different kind of project; namely, one with enormous technical potential and also risks and opportunities that we had not appreciated when we started the work,” Doudna explained during a conversation with J. Larry Jameson, MD, PhD, chair of the AAMC Board of Directors and executive vice president of the University of Pennsylvania Health System, at the opening plenary of Learn Serve Lead 2021: The Virtual Experience, on Monday, Nov. 8.

Doudna, who runs a laboratory at the University of California, Berkeley, and founded the Innovative Genomics Institute, which works to advance genome research in a way that benefits humanity equitably, gave a presentation explaining the science behind CRISPR technology before engaging in a discussion with Jameson and attendees about the technology’s potential opportunities and risks.

“It’s been extraordinary to see how fast CRISPR has taken off in labs around the world,” Doudna said, listing examples of clinical trials already underway to use CRISPR to treat illnesses such as sickle cell disease, congenital blindness, and cancer. She added that, within the next two decades, CRISPR could even be used to treat more common ailments, such as dementia and cardiovascular disease, and to bolster immunity against pathogens that might cause future pandemics.

Still, despite reveling in the great power of the technology, Doudna emphasized the responsibility she feels to advocate for its ethical use.

“Like any new technology, CRISPR comes with risks,” she said. “It was clear early on that there were going to be some real ethical challenges.”

Those challenges include ensuring there are internationally recognized regulations for the use of CRISPR — …….