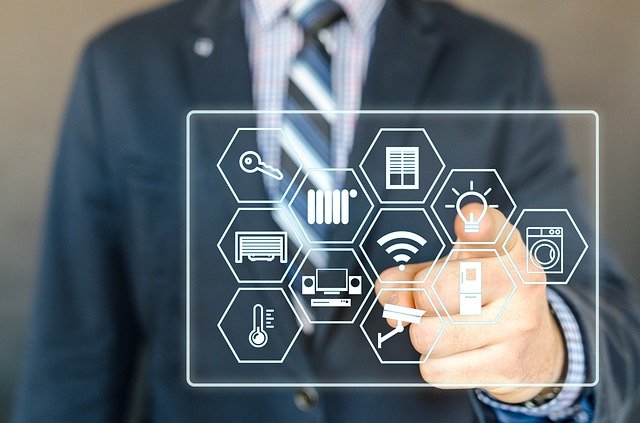 The Morrison government will invest $500m into a new $1bn fund to help commercialise low emissions technology, including carbon capture and storage (CCS) and soil carbon.

The fund will be administered by the Clean Energy Finance Corporation after the Coalition legislates new rules allowing it to invest in CCS, a controversial technology experts warn can’t be relied on to do the heavy lifting of Australia’s emissions reduction.

The low emissions technology commercialisation fund will consist of a $500m injection of new capital from the government and a further $500m raised by the CEFC from private investors to support Australian early stage companies to develop new technology.

The energy minister, Angus Taylor, said the fund will “address a gap in the Australian market, where currently small, complex, technology-focused startups can be considered to be too risky to finance”. However, it will also be expected to earn a positive return, meaning the investment does not hit the budget bottom line.

Legislation will be required to set up the fund and alter the CEFC mandate, setting up a potential stoush with Labor which opposes attempts to use the Australian Renewable Energy Agency (Arena) to invest in CCS and clean hydrogen made using gas.

In September the Morrison government released its technology investment roadmap listing CCS as a “priority technology”, which the recently adopted pathway to net zero by 2050 assumes can together contribute 40% of the required emissions reduction.

Examples of technology the new fund can invest in include direct air capture and permanent storage of carbon dioxide underground, materials or techniques to reduce emissions in the production in steel and aluminium, soil carbon measurement, livestock feed technologies, and improvements to solar panels and batteries.

Experts have warned carbon capture and storage can help reduce emissions but should not be used to prop up further fossil fuel developments. Fortescue Metals Group boss Andrew Forrest has criticised the technology, saying it has failed “19 out of 20 times” and the general population is entitled to feel sceptical about its use.

At the Glasgow Cop26 summit Australia finally committed to achieve net zero emissions by 2050 but refused to increase its 2030 target. The government is yet to release modelling underpinning the new target, which Scott Morrison has said will be made public “soon”.

In a statement, Morrison said the Coalition’s plan to …….