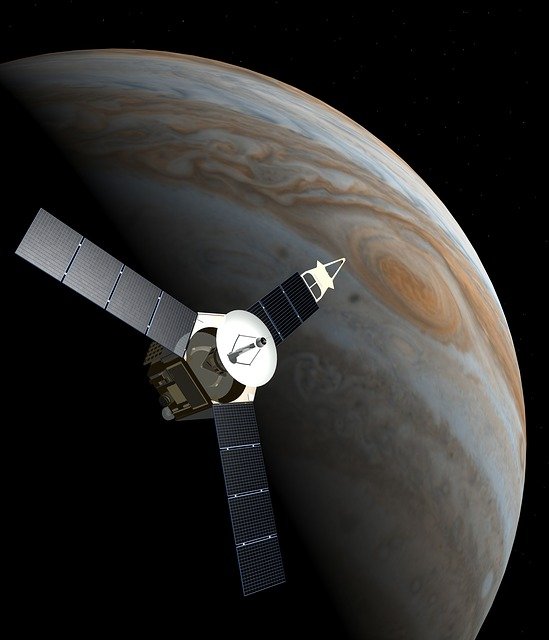 
Kitman Labs, a sports analytics and technology company that works with more than 700 college and professional teams across the world, has raised $52 million in a Series C funding round.

Guggenheim Investments led the round, bringing Kitman’s total outside funding to $82 million since its founding in 2012. Guggenheim, which had more than $259 billion of assets under management as of the end of September, is an affiliate of Guggenheim Partners, an investment firm led by chief executive Mark Walter, who is the controlling owner of the Los Angeles Dodgers. Walter also owns a minority interest in the Los Angeles Lakers.

Stephen Smith, Kitman’s founder and chief executive, would not disclose the post-money valuation of the company. But he noted Kitman plans on using most of the proceeds to invest in its technology and hire an additional 100 employees within the next 10 months. The company, which is based in Menlo Park, Calif., currently has 125 employees.

The hiring spree comes as the demand for Kitman’s technology has increased since the coronavirus pandemic began in March 2020 with teams increasingly relying on data analytics to cut costs, increase revenue and improve operations.

Kitman has developed an artificial intelligence platform that analyzes data that teams collect on players when they practice, train, play in games, sleep and in other situations. Teams can then use that data to predict injury risk in players, form practice and games plans and evaluate talent and what makes players perform at their peak level.

When Kitman was formed nine years ago, teams collected 95,000 data points per athlete per year, according to Smith. That has grown to more than 2.5 million today, and Smith expects it to reach 200 million by 2025.

Most teams are analyzing data from 10 to 25 different sources such as wearables and other devices, according to Smith, so it is difficult for coaches, trainers, nutritionists, scouts and others to evaluate that information.

“We’ve built a platform that consolidates all of that data together, creates a shared level of understanding in real time and allows everybody to make shared decisions,” Smith said. “We help teams …….