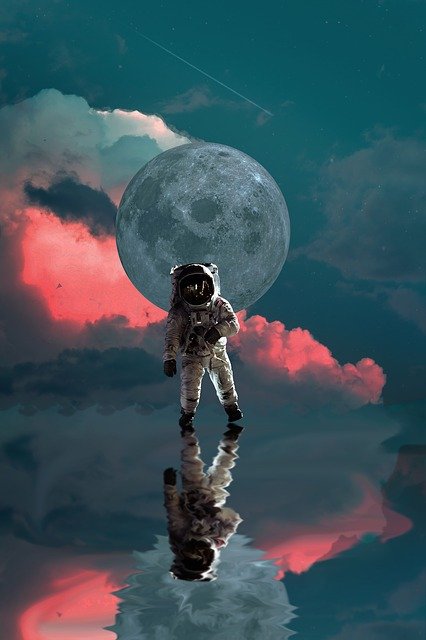 FCC needed networking technology to support a variety of stadium functions: secure, high-speed, wired and wireless connections; mobile ticketing and scanning; a large video board; and a point-of-sale (POS) system for 175 food and beverage vendors. The organization turned to Minneapolis-based IT services firm and consultancy Atomic Data to supply the stadium technology, which was based on Aruba Networks equipment. The duo delivered network infrastructure capable of accommodating the new stadium’s increasing attendance.

After Major League Soccer awarded an expansion franchise to Cincinnati in 2018, FCC aimed to open a new facility and began building a $250 million, privately funded stadium with a capacity of 26,000 seats. Thorough planning went into the TQL Stadium building, which includes 53 traditional suites and 4,500 premium seats throughout four premium club spaces.

The companies then evaluated vendors and decided to use Aruba Networks because of Aruba’s equipment design, scalability and pricing, noted Yagya Mahadevan, enterprise project manager at Atomic Data.