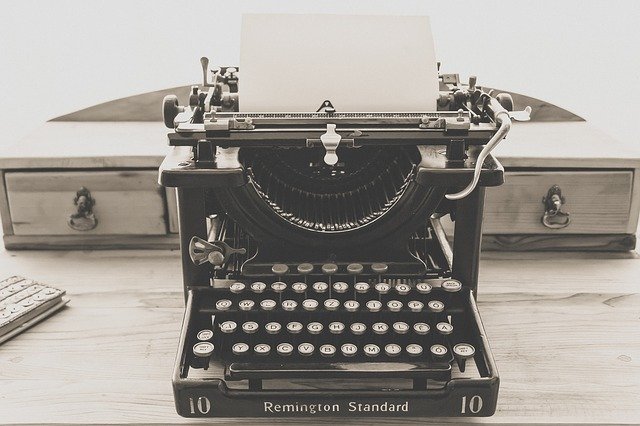 SAN FRANCISCO, Oct. 27, 2021 — Today at its inaugural Intel Innovation event, Intel returned to its developer roots, highlighting a renewed commitment to the community and a developer-first approach across software and hardware. Announcements spanning new products, developer tools and technologies underscore Intel’s focus on empowering an open ecosystem, ensuring choice for developers to use the tools and environments they prefer, and building trust and partnership across cloud service providers, open source communities, startups and others.

“As the creator of the original Intel Developer Forum, it’s a great honor to once again bring together people from across the ecosystem to explore the future of technology,” said Intel CEO Pat Gelsinger. “Developers are the true superheroes of the digitized world – a world which is underpinned by semiconductors. We will not rest until we’ve exhausted the periodic table, unlocking the magic of silicon and empowering developers so that, together, we can usher in a new era of innovation.”

Intel detailed key investments for developers, including an updated, unified and more comprehensive Developer Zone, oneAPI 2022 toolkits and new oneAPI Centers of Excellence. All are intended to improve access to resources and simplify development across central processing unit (CPU) and accelerator architectures: