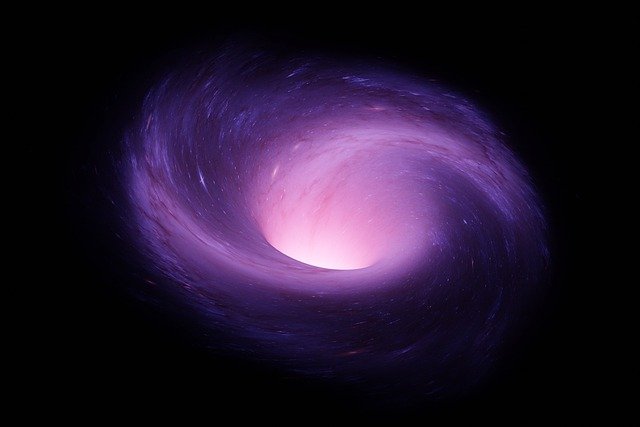 “We need to make sure that technology standards are shaped by the free world. And we want to work together with Indonesia in areas like cyber and also the next generation of technologies, whether that’s 5G, 6G or indeed areas like artificial intelligence and quantum,” Truss said at a news conference. 5G and 6G are technology standards for new cellular phone networks.

“We are also launching a new joint working group on counterterrorism and a cyber dialogue as well,” Truss said.

Indonesia, the world’s fourth most populous country, is Truss’s last stop in a weeklong visit to Southeast Asia to deepen economic and security relations. She earlier visited Malaysia and Thailand.

“Deeper ties are a win-win, delivering jobs and opportunities for British people while ensuring an open, secure and prosperous Indo-Pacific,” she said before her trip. “Working with key Southeast Asia partners will help us promote freedom and democracy across the world.”

Marsudi said bilateral trade as well as investment from Britain have been growing despite the coronavirus pandemic.

During her visit to Jakarta, Truss also met with the secretary general of the Association of Southeast Asian Nations, Lim Jock Hoi, to build on the U.K.’s recent designation as one of the 10-nation bloc’s “dialogue partners” and to discuss working together on the political crisis in Myanmar since its army seized power in February.

In their talks, Marsudi and Truss said they agreed on the importance of implementing an ASEAN consensus on restoring democracy in Myanmar. Myanmar has refused to cooperate with an envoy appointed by ASEAN to help mediate.