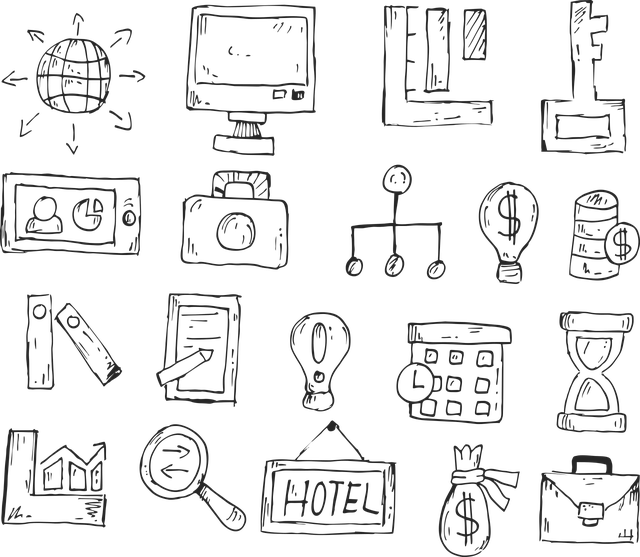 THE TECH industry recently appeared to be sitting on cloud nine. One record after another fell when quarterly results were reported three months ago. Revenues had grown by 40% on average compared with the same period a year ago and profits by 90% for the five Western technology titans—Alphabet (Google’s parent company), Amazon, Facebook, Apple and Microsoft, collectively known as GAFAM. Indices of tech shares, such as the S&P 500 Information Technology benchmark, climbed to stratospheric heights.

If the latest round of quarterly earnings are any guide—three of the digital giants have already reported and results from Amazon and Apple are due to after The Economist goes to press—the tech industry is coming back down to earth. Assuming that the pair meet analysts’ expectations, GAFAM’s revenues and profits will both have increased but by a more modest 30%. Share prices are languishing. The slowdown—or breather, if you will—provides additional evidence of the degree to which the pandemic has changed the tech industry. The question now is whether the sector is on a new trajectory or will revert to type over the next few years.

For starters, one of the first predictions when covid-19 hit in early 2020 was that it would make big tech even bigger. Those firms, ran the theory, would be best placed to benefit from an increased demand for digital offerings, whereas smaller firms, having fewer resources to get through the pandemic, would suffer most from its downsides. The first half of this prediction has come true: as the growth of the five firms’ market capitalisation shows. In January 2020 their combined value accounted for 17.5% of the S&P 500.Today their share hovers around 22%.

That said, many smaller companies have also grown in size and value. The pandemic has given rise to a group which could be called “tier-two tech”, the weight of which, measured by market capitalisation, has grown notably relative to the titans. In May we defined this group to include 42 firms with a market value then of no less than $20bn that were incorporated in 2000 or later. In February 2020 these had a joint market capitalisation of 22% of GAFAM’s. Today the figure stands at 31%</…….