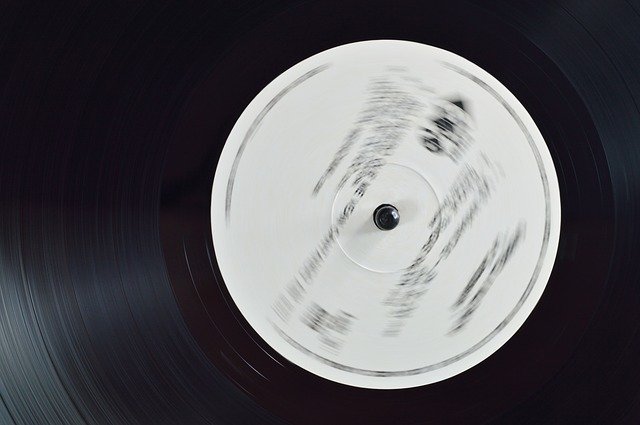 The United Nations’ (UN’s) climate change summit kicks off in Glasgow on 31 October, as an environmental awakening takes place across UK retail.

Talk is rife within retail circles of encouraging reuse, recycle and repair – the “circular economy”, to give it a catch-all moniker – and that is manifesting itself in a proliferation of new customer-facing initiatives.

They are wrapped up in “sustainability” messaging, and in many cases, technology is being deployed to help bring the schemes to life.

“It’s not a fad that will be here today but gone tomorrow,” says Miya Knights, a retail analyst. “It’s certainly the new shiny thing, but it’s also a permanent fixture.”

Knights says that retailers often fill the gap local municipal services do not provide, such as by launching collection schemes for hard-to-recycle plastics.

Some of the tech used to facilitate the initiatives is viewed as cutting edge and facilitating long-term changes in consumer and retailer behaviour.

Boots is helping lead the charge, announcing in September that 700 of its stores will provide a Scan2Recycle service enabling shoppers to take back used beauty product packaging in return for loyalty Advantage points.

Consumers register on the Scan2Recycle website, scan their empties, and when they have five items in their virtual basket they use a QR code at an in-store collection point to deposit items. Loyalty points worth £2.50 are issued for every five items deposited.

The scheme is run by Metrisk, which built the technology platform behind the service. It has partnered with recycling company, MyGroup, which collects the packaging, before processing it at its facility in Hull and constructing new products from the material.

Alistair Morelli, Metrisk co-founder, says the entire premise is based on “bringing the process of recycling into the 21st century”. The platform – which Metrisk spent two and half years developing – aims to increase consumer engagement with recycling.

With more than half a million empties collected in the trial period, despite the pandemic and multiple lockdowns during that time, the trial is meeting those goals.

“We hypothesised that – because of the reward – it appeals to consumers who wouldn’t …….