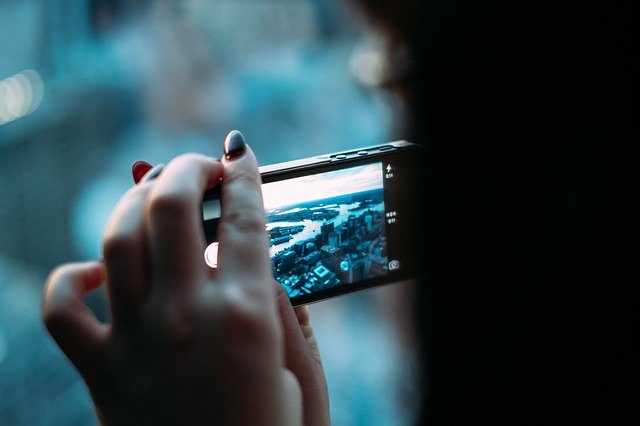 The $1 billion annual budget of the National Institute of Standards and Technology would jump by more than 30% under the House and Senate’s appropriations bills for fiscal year 2022. The increases are among the highest in percentage terms proposed across science agencies this budget cycle, though they fall short of the 45% increase the Biden administration requested.

The final budget amount for NIST may be considerably lower than the current House and Senate proposals, as the bills were assembled by Democrats in the absence of an agreement with Republicans on overall federal spending limits for the year. Republicans have argued the bills in aggregate spend too much on domestic programs and not enough on defense, and Democrats will require the support of at least 10 Republican senators to avoid a filibuster.

The bills are accompanied by explanatory reports from the House and Senate Appropriations Committees that contain funding and policy direction for selected NIST programs. Summary figures are available in FYI’s Federal Science Budget Tracker.

Outside the regular appropriations process, NIST may benefit from special spending legislation currently under development. Democrats are attempting to use the partisan budget reconciliation process to spend more than $1 trillion over ten years without the need for any Republican support, and the House’s latest version of the legislation, called the Build Back Better Act, includes $1.25 billion for NIST over seven years, split between research, manufacturing, and facilities initiatives. However, the legislation may still change through ongoing negotiations with Senate Democrats.

Separately, there is a bipartisan push to spend $52 billion on domestic semiconductor manufacturing and R&D over five years to implement initiatives recently authorized through the CHIPS for America Act. Of this total, the Senate-passed U.S. Innovation and Competition Act (USICA) would allocate $3 billion directly to NIST for semiconductor R&D in fiscal year 2022 alone, with further funding in future years. However, the House has not yet indicated if it will follow suit in providing this funding.

The CHIPS for America Act specifically directs NIST to establish an Advanced Packaging Manufacturing Program to “strengthen semiconductor advanced test, assembly, and packaging capability in the domestic ecosystem.” It also authorizes NIST to establish a Manufacturing USA institute focused on semiconductor manufacturing and more generally requires NIST to maintain a research program focused on “measurement science, standards, material characterization, instrumentation, testing, and manufacturing capabilities that will accelerate the underlying research and development for metrology of next generation microelectronics.”

Within the fiscal year 2022 allocation, USICA would provide $2.5 billion for the …….