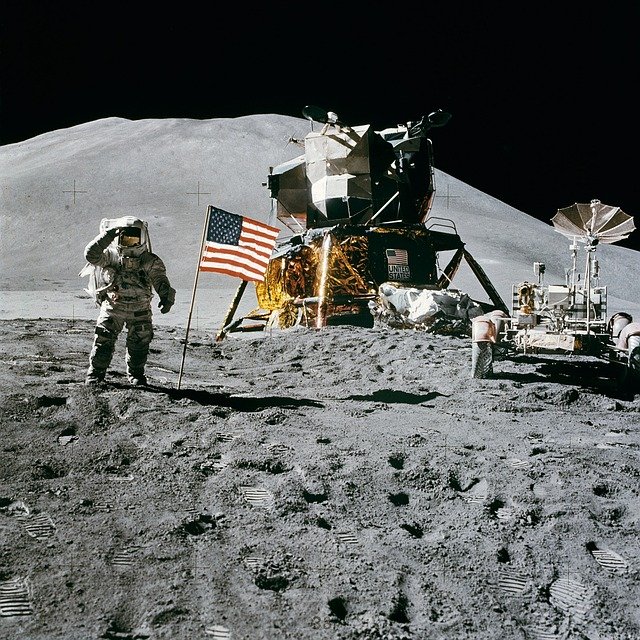 A Fort Myers man has invented a new form of solar technology intended to eliminate the need for traditional batteries in boats, RVs, golf carts and potentially heart monitors.

WINK News reporter Michael Hudak tried driving a golf cart with Chris Sanders’ “SETI” technology installed, weighing only 35 pounds compared to the typical 450 pounds of a normal cart battery, and he found it went much faster.

SETI runs on solar powered, with a panel that will be on the roof of the cart connected to the lightweight battery pack, so when you take it out on the golf course on a sunny day, it will actually return with more charge than it left with. The packs are biodegradable, too.

“It’s a green technology,” said Sanders, CEO of SETI. “We’re actually able to be the only power source that we can throw away here in the United States; it doesn’t go to a third world country with low environmental laws to be disposed of, we can do it here.”

Sanders believes his SETI packs could have an immense positive impact on the typical consumer.

“There’s no maintenance, you don’t have to add water, you don’t have the degradation issues and they’re fast-charging, we can charge these golf carts from zero to 60% in about two minutes, versus 10 to 12 hours on lead acid or six hours on a lithium battery,” Sanders said.

If the technology proves to be as effective and efficient as Sanders hopes, he will try to implement it in RVs, boats and possibly even heart monitors.

“We’re trying to get them smaller and smaller, to where they could actually end up in the body,” Sanders said. “That’s in the future. But we’re not too far off. We’re working right now with several other professors and scientists to help us out.”