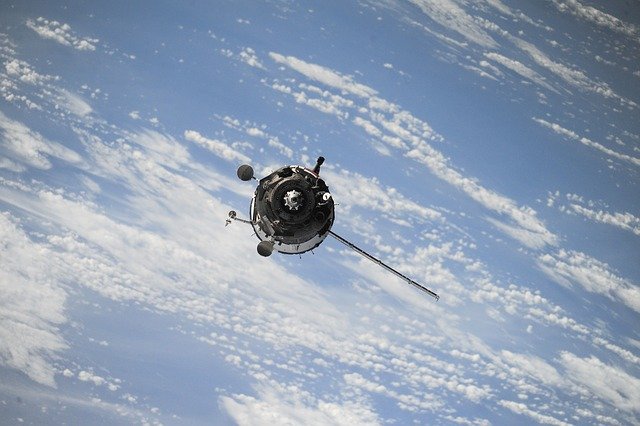 The software provides users with suggestions to tag people in photos and videos that are posted on the social network.

Facebook says it also plans to delete data it had gathered, which is associated with over a billion people’s faces.

“Why they are doing it is an interesting question,” said Casey Fiesler, a professor of information science at the University of Colorado. “Facebook is one of the last major tech companies to make this move.”

Business technology journalist Shibani Joshi said this decision is happening just as Facebook has been criticized for negatively affecting people’s mental health, along with privacy issues.

“Well, it is a step in the right direction in terms of safeguarding our privacy,” Joshi said. “The less that we give Facebook and other big technology companies, the better it is at guarding our privacy and security. If you opted in and many of us have, more than 640 million are using the facial recognition technology, the company says it will delete it and no longer collect more data.”

Fiesler said this decision is a win both for privacy advocates and the legal world.

“There are people who would like to see this technology regulated, but it’s not happening yet,” Fiesler said. “This is one of the reasons why these tech companies are distancing themselves from this technology and some of them have said this is in part of the lack of regulation. For facial recognition, generally a few conversations have been around a few societal harms. And a lot of this has been with known biases in facial recognition. There has been wrongful arrests in Black people because facial recognition has not been known to work as well for people that aren’t white.”

Facebook said it will still be working on facial recognition technology and may use it in its products in the future.

In a blog post, the company’s vice president of artificial intelligence wrote that they “still see facial recognition technology as a powerful tool, for example, for people needing to verify their identity, or to prevent fraud and impersonation.”