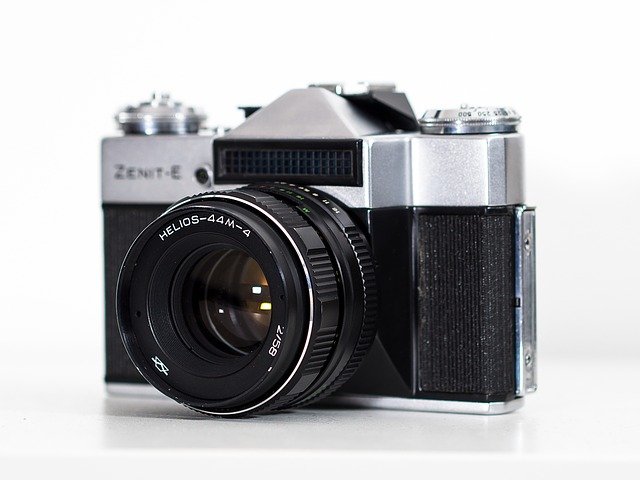 Facebook parent Meta Platforms Inc. will no longer use facial recognition for photos and videos shared to the company’s flagship social network, saying it needs to weigh the benefits against growing concerns about the technology.

The social media giant has used facial recognition since 2010 to encourage people to tag friends or family members in photos and videos, and to alert people if another user uploads a picture that they’re in. It eventually added some privacy constraints, and in 2017 it let people opt out of facial recognition. In 2019 Facebook turned off the feature by default, though users could choose to turn it on.

Facebook on Monday said it will shut down this system for privacy reasons, and will delete more than 1 billion “facial recognition templates” it has collected over the years. More than a third of Facebook’s daily active users are currently using the feature, the company wrote in a blog post.

Artificial intelligence-based facial recognition is controversial industrywide — not just at Facebook — though the social network’s use of the technology led to a legal settlement that cost the company $650 million in 2020. In that case, Facebook was accused of illegally collecting biometric data about users without their consent.

“Every new technology brings with it potential for both benefit and concern, and we want to find the right balance,” Meta wrote in the post. “In the case of facial recognition, its long-term role in society needs to be debated in the open, and among those who will be most impacted by it.”

Amazon.com Inc., Microsoft Corp. and Alphabet Inc.’s Google have also been sued for their use of facial recognition software. Amazon, which sells Ring security cameras and other consumer products for home surveillance, has paused use of its cloud-computing unit’s facial recognition technology for law-enforcement purposes after claims that the system struggles with identifying people of color.

Clearview AI Inc., another purveyor of facial recognition technology, has been the subject of complaints by privacy organizations in the U.S. and Europe. Watchdog groups have accused Clearview of scraping images from social media profiles and the internet, potentially against some websites’ terms of use.

Meta’s move comes after years of intense scrutiny from regulators and privacy advocates, who say the company has been reckless with user data. Meta has developed a reputation as a company that doesn’t take user data …….