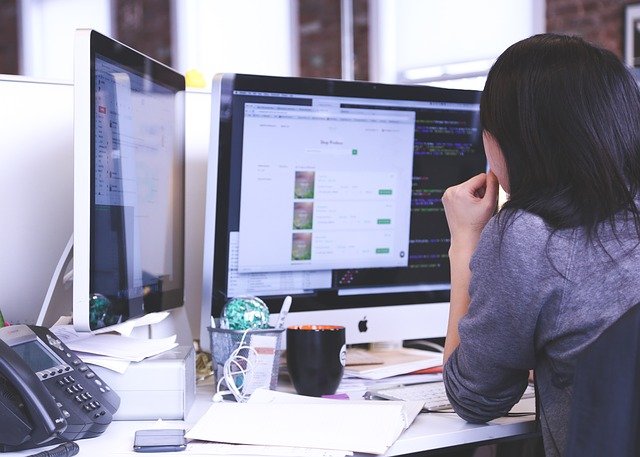 “We’re entering what could be one of the most disruptive periods in human history, propelled by a convergence of technologies we can barely fathom,” Sen. Michael Bennet, D-Colo., explained at an event held Thursday by the Center for New American Security.

The lawmaker’s keynote was followed by a panel discussion between multiple experts, including some who have comprehensively studied this topic.

Federal agencies do not currently operate under one overarching strategy that governs all technology implementation. But such a strategy is becoming more of a necessity as the nation is “losing ground to China” in areas including artificial intelligence, quantum computing, hypersonics and 5G, Bennet noted. According to the senator, China is facilitating a plan that is already connected “almost 90% of their consumers to ultra-fast internet, compared to our 25%.” The country is building factories for electric vehicles faster than the rest of the world and tripled awards of doctorate degrees in science and engineering over the past 20 years.

“They’ve done it all relying on tools that Stalin could only dream of to entrench their surveillance state, by vacuuming up data about their citizens’ every interest,” and exporting monitoring technologies to underpin smart cities across the world, he said.

“China’s pursuing China-first policy by any means necessary, licit or illicit, and the question for us is whether we’re content to be collateral damage or whether we will offer a compelling alternative and show the world that democracy—and especially American democracy—can meet the challenges of the twenty-first century,” Bennet noted. “I strongly believe we can. But we need a new approach, and we need it quickly.”

The senator secured a provision in the Intelligence Authorization Act for fiscal 2022 that would require the making of a national technology strategy and said he would “do everything” he could to get it passed. In his view, the government must act urgently to identify priorities, align federal policies and investments, and mobilize the nation “in a coherent and enduring way.”

On the panel that followed his chat, top thinkers in this realm echoed Bennet’s concerns. They agreed that any sort of prevailing strategy should include investments in government personnel and R&D pursuits that could lead to technological breakthroughs.

Pointing to research led by CNAS officials on the panel alongside him, Defense Innovation Unit Director …….