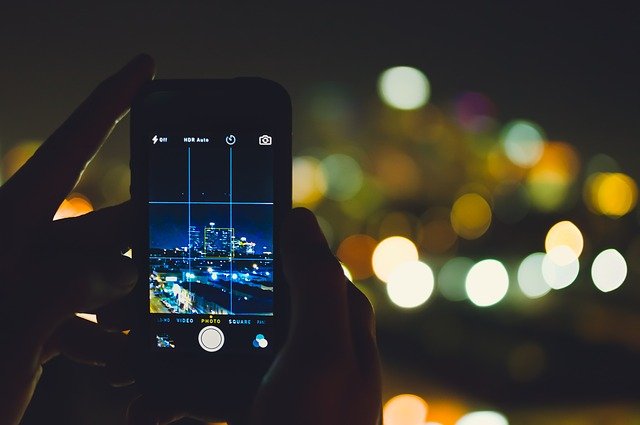 A breakthrough crime-fighting device or an intrusion on personal privacy?

A pilot program for new license plate-reading technology may help Española police officers tackle violent crime and robberies while barely having to lift a finger. But the new tools also create concerns about how much scrutiny is too much.

The Española Police Department is in a trial stage of utilizing Automated License Plate Reading cameras, developed by Atlanta-based Flock Safety. The company describes itself as a “public safety operating system” and boasts clientele across the country, including 12 law enforcement agencies in New Mexico.

The goal of the program is to catch criminals and deter crime, said Española police Chief Roger Jimenez.

“The big thing is, we can detect any stolen vehicles or stolen license plates and hopefully deter violent crime in any of those suspects coming in or wanting to claim Española as a safe haven to commit those crimes,” he said.

Flock Safety installs fixed cameras, set atop 10-foot poles, to capture photos of license plates and vehicle details before uploading them to a database in the cloud, said company spokeswoman Holly Beilin.

Police then can utilize that database to receive alerts of stolen vehicles and vehicles connected to previous crimes, or to capture the license plate of a vehicle that may have been involved in a crime, she said.

The database pulls from the National Crime Information Center, an index of criminal justice information.

“Typically, a criminal isn’t going to use their own vehicle to commit other crimes,” Jimenez said. “They will usually steal a vehicle or steal a license plate and then commit those crimes.

“And for us to be able to deter that — or at least know that they’re in the area with these cameras — is huge for us,” he added.

Though the Española Police Department is only about three weeks into a 60-day pilot, officers already are seeing a “huge influx” of hits on stolen vehicles, Jimenez said.

Should his department decide to move forward with a full contract, it would cost $2,500 per camera per year, Beilin said, which includes installation, maintenance, software updates and cloud storage.

But such tools are not without critics.

The Rhode Island ACLU spelled out several concerns to local city governments that had planned to …….