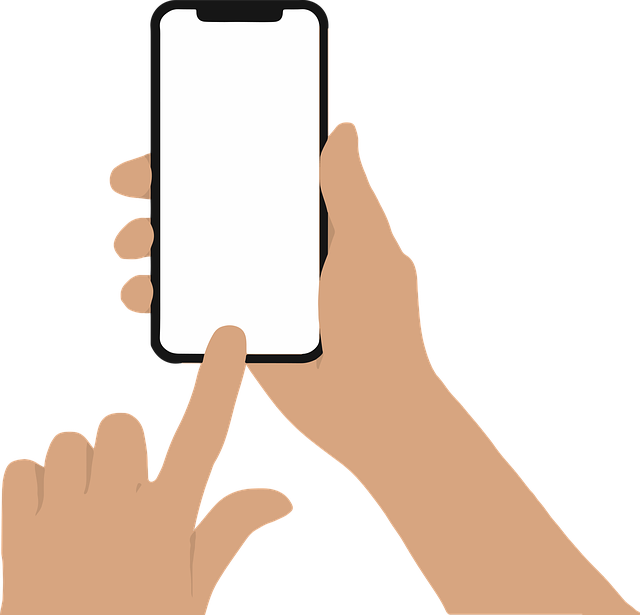 BELOIT—It was electronics that drew Doug Johnson to service in the Navy, and now in retirement, it is electronics and technology that make him such a valuable asset to the Beloit Health System. For his nearly 16 years of outstanding service, Doug is being recognized as the November Volunteer of the Month.

As a 1959 graduate of Beloit Memorial High School, Doug joined the US Navy for electronics schooling, and became an electronic/radar technician. Doug notes that he was aboard a destroyer during the Cuban Blockade.

Doug met his wife Diane (Dee) at a USO dance, and according to him, they “danced the night away.” Fifty five years later, they continue as a couple maneuvering the halls of Beloit Health System in a variety of volunteer capacities.

While he laments that work prohibited him from volunteering, once he retired, he joined the VIP (Volunteers in Partnership) at Beloit Health System in 2006. Originally recruited to serve as an escort, Doug spends four hours weekly greeting and helping patients to their appointments, making assorted deliveries such as inner office mail and flowers, and lending a helping hand wherever needed.

About a year after joining the VIPs, then Volunteer Coordinator Lynda Lynch, and Doug’s brother, Dick Johnson, recruited Doug to serve as VIP treasurer, where he spends at least another four hours weekly in the volunteer office entering data and balancing the books. As treasurer, he tracks the tips earned in the new VIP Café and the numerous fundraisers that are held throughout the year.

With a willingness to help out wherever needed, he actively volunteers at special events including Nutman Sales, Bookfairs, and Lovelights. Johnson reflects on the particular generosity of Daley Murphy Wisch funeral home in sponsoring LoveLights every year.

“We had tiny ovens that baked these premade cookies. The aromas wafted throughout the hospital. Doctors and nurses were buying cookies for their staff.”

Doug is particularly proud of the VIP fundraising efforts that have raised over two million dollars to benefit the Health System.

His contributions receive high praise from Tim McKevett, President and CEO, who shares, “Doug’s commitment and dedication to the VIP’s and Health System is amazing. His leadership has helped ensure the success of the VIPs and the care of our patients and Community.”

According to Zosia Lounsbury, volunteer coordinator, “Doug Johnson is a well-known name around Beloit Health System. He is always up for a …….