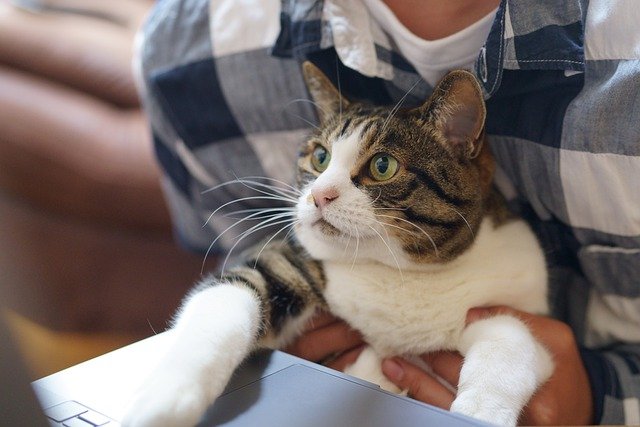 Critics say the initiative has created a climate of fear among Chinese Americans, and has had a chilling effect on scientific research.

An effort by the U.S. Justice Department called the China Initiative aims to counter the Chinese government’s theft of American secrets and technology. Critics say that initiative also has created a climate of fear among Chinese Americans. NPR’s Ryan Lucas reports.

RYAN LUCAS, BYLINE: At a congressional hearing last week, Attorney General Merrick Garland was asked about the Justice Department’s China Initiative. He said there are two important things to bear in mind.

LUCAS: And the department, he said, has an obligation to protect the country against this threat. At the same time, he sought to assure lawmakers that the department plays things straight.

GARLAND: We never investigate or prosecute based on ethnic identity, on what country a person is from or came from or their family.

LUCAS: Despite such assurances from Garland, the department’s China Initiative has come under fire. Critics say the program amounts to racial profiling and has created a climate of fear among Asian Americans, particularly those of Chinese descent.

GISELA KUSAKAWA: There is this fear in the community that economic espionage, that this national security threat, is just being used as a pretext.

LUCAS: Gisela Kusakawa is a staff attorney for the civil rights organization Asian Americans Advancing Justice. She and other advocates say that fear runs especially deep among scientists at American colleges and research labs.

University of Arizona professor Jenny Lee led a recent survey of scientists at leading U.S. research universities. One thing she heard back from Chinese Americans and Chinese nationals in the U.S. doing research was this.

JENNY LEE: They are concerned that any connection with China – this may mean collaborating on a research project, visiting China, applying for a grant or working and collecting data, analyzing data – any extent of that would open themselves up for potential investigation by the FBI.

LUCAS: Justice Department officials say they are sensitive to such concerns and that their investigations are based on an individual’s conduct, not ethnicity. In the last three years, the department says …….