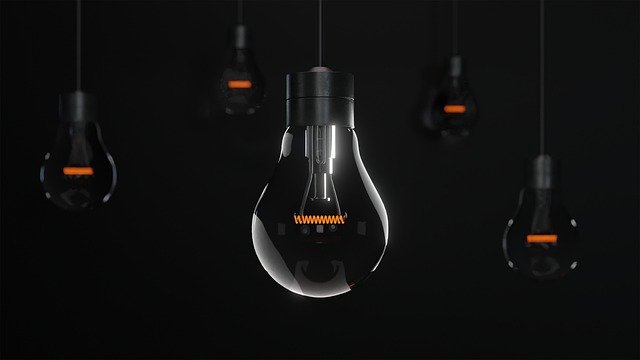 Delta Air Lines will soon be rolling out new facial scanning technology at Hartsfield-Jackson Atlanta International Airport in Georgia, which could end up drastically decreasing the time passengers have to spend waiting in line.

The news comes as Hartsfield-Jackson, the busiest airport in America by passenger traffic, gears up for a potentially massive holiday travel season. The airport was previously the busiest in the world until COVID-19 brought things to a rapid halt.

Delta has set a target date for the program’s launch in early November and plans to have the facial scanners in place until at least June 2022.

The technology, which is the result of a partnership between Delta and the Transportation Security Administration (TSA), will also aim to create a cleaner and more sanitary airport environment in the era of COVID.

The biometric scanners will be installed at Delta’s domestic terminal. The technology had previously been used in the airline’s international terminal in 2018.

Greg Forbes, Delta’s managing director of Airport Experience, said during a press conference that the technology will allow passengers to traverse the entire airport, from check-in, bag-check, security, and the gate with ease.

Delta Air Lines is rolling out a slate of facial scanning technology at its domestic terminal at Georgia’s Hartsfield-Jackson Atlanta International Airport. Here, a row of Delta airplanes can be seen waiting at Hartsfield-Jackson.
Ramin Talaie/Getty


“Our target here is 30 seconds [at bag check],” Forbes continued. “The way that we’re going to get there is not only the technology, the fact that there’s no choreography—you don’t have to launch the app or look for your driver’s license.”

The average bag check time as it currently stands is around two minutes and 30 seconds, according to Forbes.

Delta executive Ranjan Goswami told Augusta news station WRDW that the TSA can confirm a traveler’s identity with the new technology in only six seconds. “[The goal is to] hopefully reduce stress and increase the speed at which people traverse to the airport,” he said.

At the onset, the facial scanning will only be available to members of Delta’s frequent flier program, SkyMiles, who additionally qualify for TSA PreCheck. Despite being used in domestic flights, passengers must also have a passport.

Delta believes that around 25 percent of its passengers would qualify under these conditions.

The technology works by comparing a person’s facial scan with passport photos stored on a government database, …….