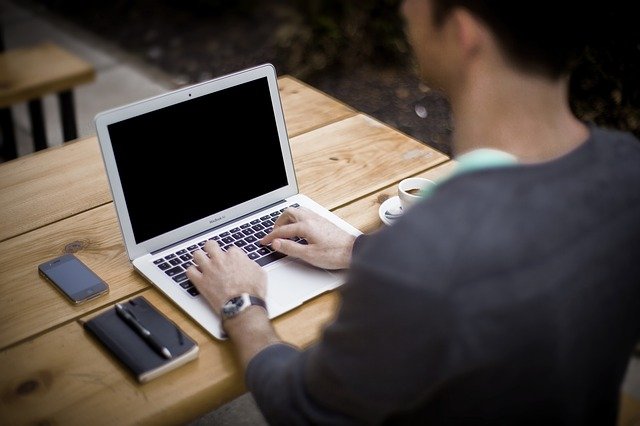 LAURINBURG — Since the fall of 2018, Scotland High School has been implementing the use of metal detectors as students come into the building. Now those safety measures are trickling down.

During Monday night’s Scotland County Board of Education Committee of the Whole meeting, Chief Operations Officer Adell Baldwin spoke to the board about installing metal detectors at both of the county’s middle schools.

Baldwin explained that, once the equipment is installed, staff will go through training before the metal detectors will begin to be used. The installation is being overseen by District Safety Officer Larry Bowman.

Baldwin also shared the new safety measures that will be installed on each of the school campuses in the very near future. The Raptor Program is done by Raptor Technologies, which screens visitors, alerts schools to more than 100 custom alerts and is most known for being able to flag sex offenders.

“This is the program we want to put in every building in Scotland County Schools,” Baldwin said. “It’s for identification and safety precaution and also will do fire alarms and all the different safety activities throughout the year. This would allow visitors to scan their driver’s license and monitor.”

Balwin explained he hopes to have the program fully installed by Christmas break, so when students come back in January it’s operational.

Raptor Technologies was founded in 2002 and is currently used by more than 35,000 schools in the United States.

“I think it’s the sign of the times that we need this program,” said Board Chair Rick Singletary. “We appreciate you and your team being ahead of that.”